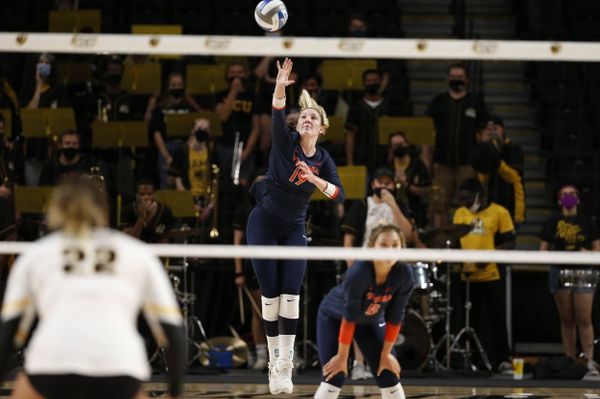 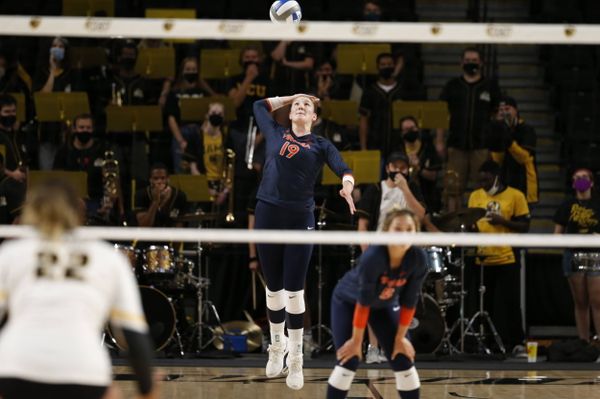 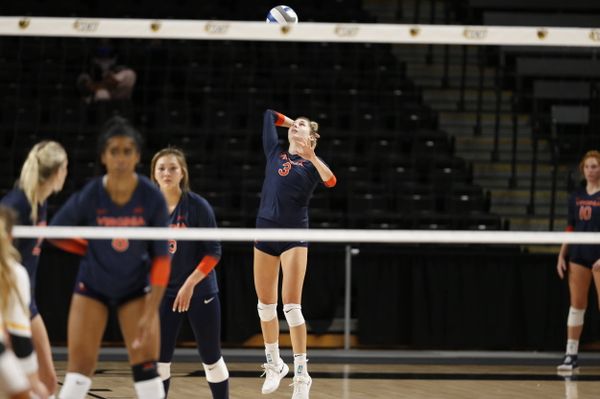 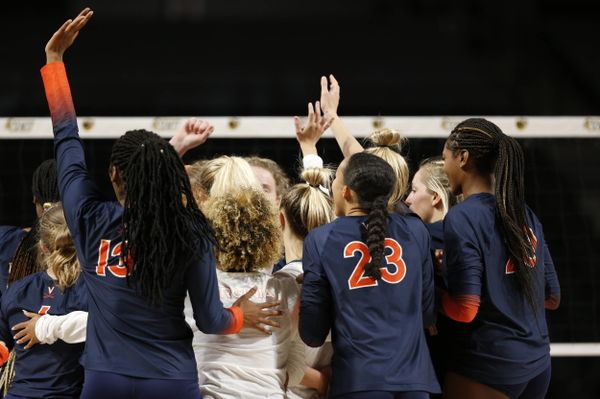 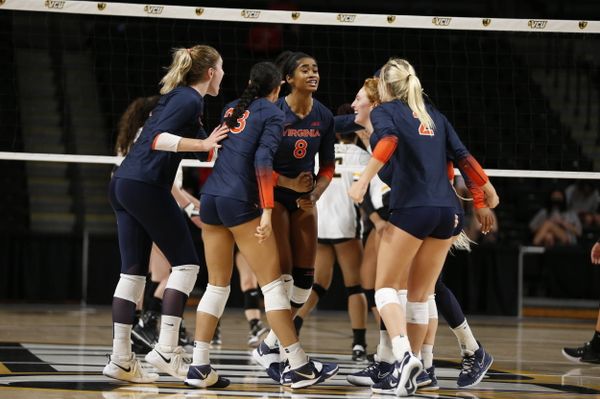 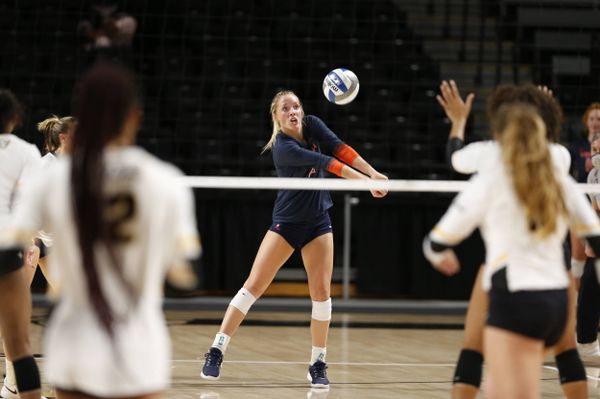 RICHMOND, Va. — Virginia volleyball freshman outside hitter Brooklyn Borum (14 kills and 24 digs) and graduate middle blocker Alana Walker (10 kills and 10 blocks) led the Cavaliers in a five-set victory over VCU at the Stuart C. Siegel Center Friday evening. With the win, the Cavaliers improved to 4-2 on the season and secured their first true road win under the direction of first-year head coach Shannon Wells. Friday’s contest marked the third consecutive match between the two teams in Richmond to go to five sets, but it was also the first of the three to result in a win for UVA.

Virginia Swept by No. 4 Ohio State

Virginia Takes On VCU, No. 4 Ohio State at VCU Invitational