Virginia jumped out to a quick start with Gallen taking the first shot 36 seconds into the game, but it would end up being one of just five taken by the two teams combined in the scoreless first half.

ACC Offensive Player of the Year Erin Matson broke the deadlock in the third quarter, deflecting in an initial shot off a penalty corner into the upper corner of the net five minutes into the third quarter. Virginia appeared to tie the game four minutes into the fourth when senior striker Annie McDonough dribbled along the baseline and then sent a hard pass to Adele Iacobucci in front of the net with the latter deflecting the shot into the goal. North Carolina challenged the play and video review ruled that McDonough had gone out of bounds before she made the pass and the goal was waived off.

Head coach Michele Madison pulled the Cavalier goalie with 4:12 remaining to give the Cavaliers an extra attacker, but the Carolina defense held on for the victory.

“We said to have no regrets and we have no regrets. It’s always great to have an opportunity to win a championship, but in a championship game, you have to put it away. I am proud of how we have played the last few weeks of the season, and of our wins against Syracuse, Boston College and Louisville. I feel this is a team that deserves to be in the NCAA tournament.” 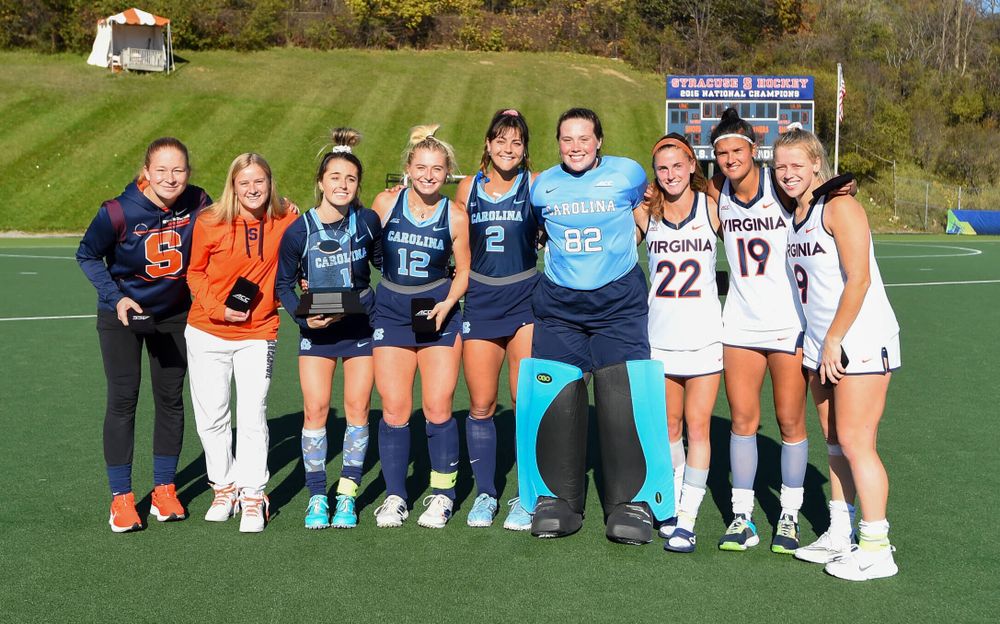 US U-21 Wins Bronze at the Uniphar 5-Nations Tournament