“Lars has done a tremendous job establishing our men’s lacrosse program as the best in the nation,” Williams said. “Back-to-back national championships during unprecedented and unbelievably challenging times is simply amazing. Lars’ efforts to develop young men in the program away from the sport are equally impressive and we are thankful for his commitment to the whole person. We are very fortunate to have such a tremendous leader and we are incredibly excited about the direction of our program under Lars’ guidance.”

“Tara and I are ecstatic to have the trust of Carla Williams to continue to serve in our role with UVA Men’s Lacrosse,” Tiffany said. “This program has been defined by incredible players, amazing performances and determined coaches. But Virginia Lacrosse is bigger than its parts. No one person defines this program. UVA staff and athletes alike simply embrace this opportunity by throwing everything each of us has into Virginia Lacrosse. Our history and tradition create a brand and culture unlike any other, and it all starts with a promise. The promise we make with one another is to be elite, to execute whatever is asked of each of us, and to be physically and emotionally present for all who wear the uniform. This will continue to serve as our guide as we move together forward.” 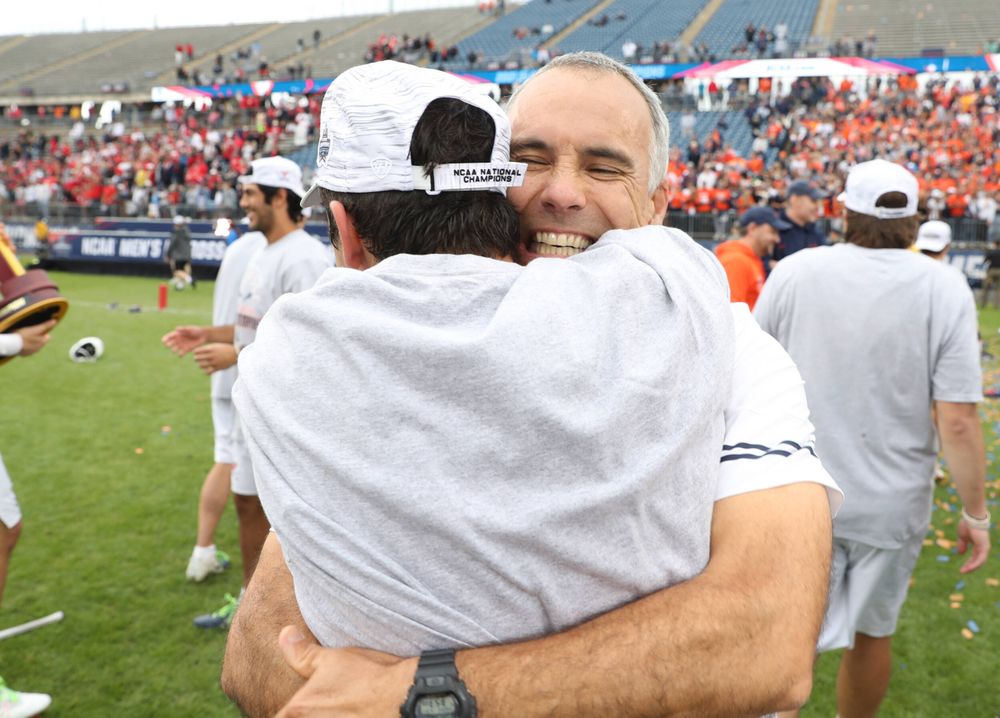 At Virginia, Tiffany and his staff have seen Cavaliers earn 22 United Stated Intercollegiate Lacrosse Association (ISILA) All-American distinctions, including a pair of two-time first team selections in Dox Aitken (2018-19) and Jared Conners (2019-21). Conners was also named the recipient of the 2021 McLaughlin Award, which is bestowed to the nation’s most outstanding midfielder. In 2021, Virginia’s nine USILA All-Americans tied for the most by any team in the country. During his tenure in Charlottesville, Tiffany also developed 10 different PLL draft picks, including former UVA standout Zed Williams who was crowned the Jim Brown MVP of the 2020 PLL Championship series.

Tiffany and his wife, Tara, reside in Charlottesville with their daughter, Charlotte.