CHARLOTTESVILLE, Va. – The Virginia volleyball team (8-5, 0-2 ACC) will face its second ranked opponent of the season when it welcomes No. 10 Pittsburgh (11-2, 2-0 ACC) on Wednesday (Sept. 28) to round out its eight-match homestand. First serve from Memorial Gymnasium is set for 8 p.m.

Admission to all 2022 Virginia volleyball regular-season matches is free to the public (no ticket required). 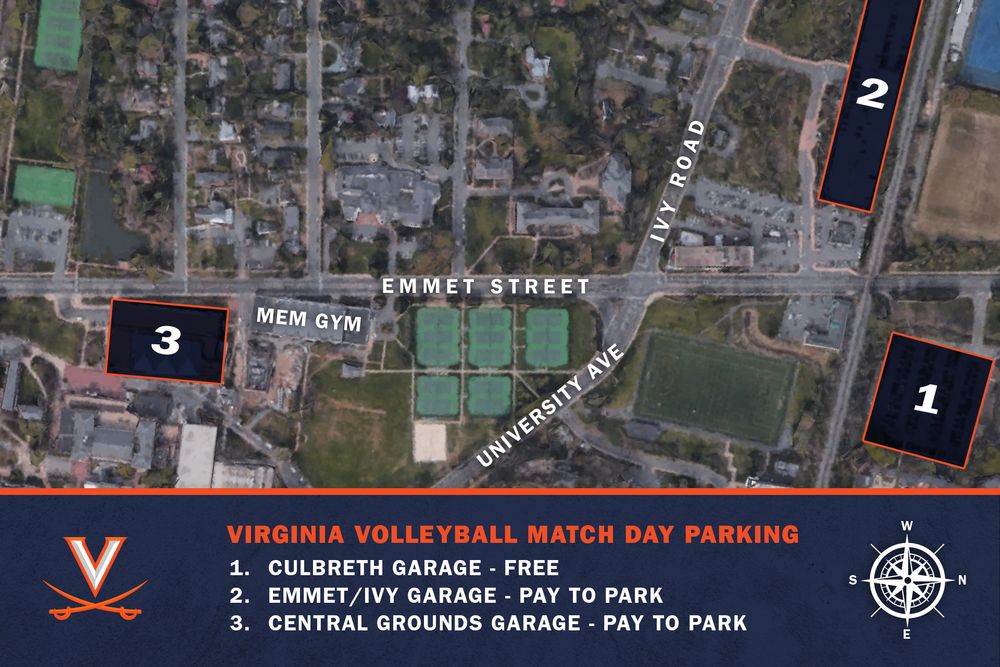