CHARLOTTESVILLE, Va. – Virginia men’s lacrosse head coach Lars Tiffany announced the signing of Ricky Miezan on Wednesday (Dec. 21). A native of Alexandria, Virginia, Miezan spent the last five seasons at Stanford University where he played inside linebacker for the Cardinals. Prior to joining the Stanford football team, Miezan was the nation’s No. 1 overall prospect as standout midfielder at Episcopal High School.

“After a standout football career as a Stanford linebacker, Ricky could not be more excited to pick up a stick again and be back playing lacrosse,” said Tiffany. “What we are gaining here is a caring man with a big heart; a man who also happens to bring to the field a howitzer of a shot and blazing speed. And unlike most of the roster, Ricky will actually be intentionally reducing his weight and max lifts somewhat as he shapes his body into a downhill dodging, and feeding, offensive midfielder.” 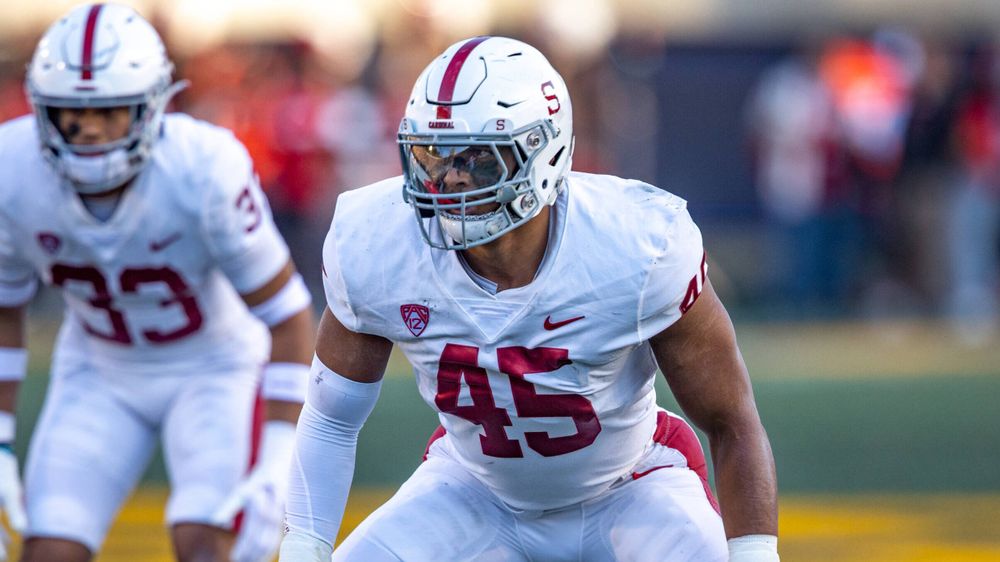