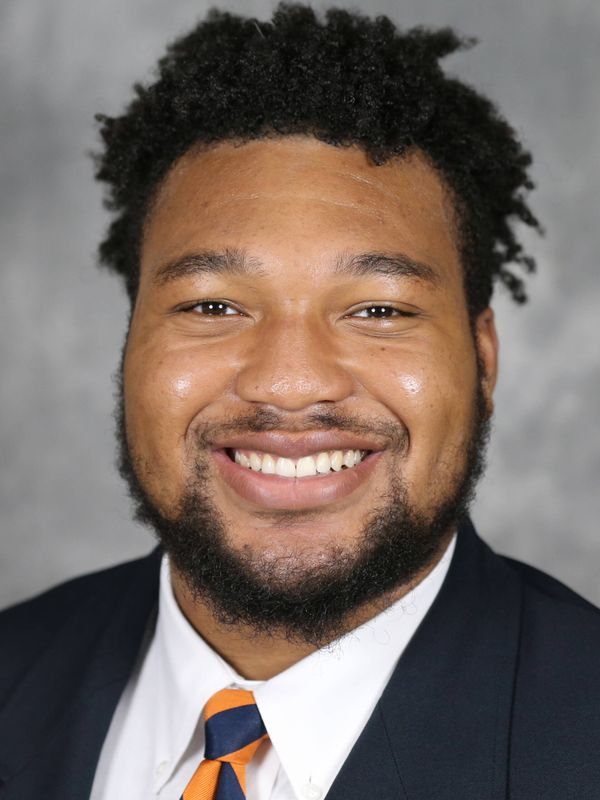 PREVIOUS SCHOOL
A 2019 graduate from James Madison, where he appeared in 39 career games for the Dukes with 23 career starts. The defensive lineman made 52 tackles, 13.0 tackles for loss, 1.5 sacks, one fumble recovery, one forced fumble, a pass breakup and one blocked kick in 2019. Atariwa recorded 87 career tackles, 16.5 tackles for loss and 3.0 sacks while working primarily in the middle of the line.

HIGH SCHOOL AND PERSONAL
Played defensive and offensive line at Dominion High School for head coach Karl Buckwalter … VHSL 4A second-team All-State defensive lineman as a junior and senior … 4A West first-team all-region as a junior and senior … Conference 21 Defensive Player of the Year as a senior … first-team All-Conference 21 as a junior and senior … Viva Loudoun All-Loudoun Team as a senior … helped Titans to 2014 4A playoffs … dual-sport athlete who also wrestled, winning the 2015 4A state championship at the 285 pound weight class … was high school teammates with UVA offensive lineman Tommy Christ … son of Rabiou and Christine Atariwa … has a brother, Yazeed, and a sister, Brook … brother, Yazeed, played on the offensive line at Toledo (2014-18) … earned a degree in economics … name is pronounced uh-deeb u-tar-ee-wah … working on a master’s degree in the Curry School (education).