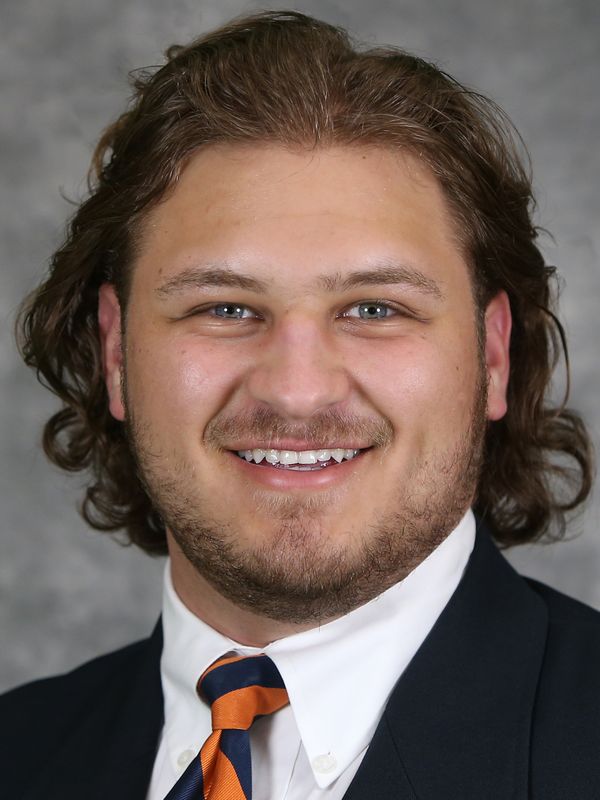 HIGH SCHOOL
Three-star recruit according to 247Sports, Rivals.com and ESPN … ranked the 14th best center in the country by ESPN.com … named an UnderArmour All-American and invited to play in the 2022 UnderArmour All-American Game in Orlando … played his senior season at St. Thomas Aquinas for head coach Roger Harriott … Helped STA to the 2021 7A State Championship after going 14-1 … recipient of the Henry O. Langston 7A Scholar-Athlete Award presented to the student-athlete with the highest GPA on each of the qualifying teams at the annual FHSAA State Football Championships … played junior season (2020) for TRU Prep Academy after football season at University School was canceled …  played alongside fellow UVA commit Blake Steen at STA.

Welcome to the family, Dawson Alters!