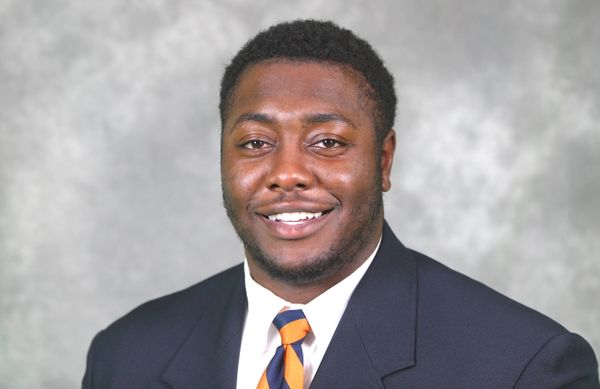 SOUTH CAROLINA
2021: Appeared in eight games along the defensive line as a redshirt senior… credited with four tackles, including a half-tackle for loss… recorded three tackles against Texas A&M and one stop at Georgia… earned his first varsity letter. 2020: Appeared in one game, seeing action against Georgia, his first appearance as a Gamecock… did not record any statistics. 2019: Junior college transfer who enrolled at South Carolina mid-year, in time to go through the Belk Bowl mini-camp in December… worked both inside and on the edge during the spring… suffered a mid-foot injury early in fall camp which required season-ending surgery… redshirted… named to the SEC Fall Academic Honor Roll.

GEORGIA MILITARY COLLEGE
2018: Junior college defensive lineman who played his sophomore season at Georgia Military College in Milledgeville… coached by Bert Williams… played multiple positions along the defensive line… logged 30 tackles in 10 games with 10 tackles for loss, four sacks and a fumble recovery in 2018… considered the third-best defensive end JUCO prospect in the country and 32nd overall according to 247Sports Composite. 2017: Recorded 15 tackles with five sacks in nine games as a freshman for the Georgia Military Bulldogs… was a teammate of Carolina defensive lineman Jabari Ellis.

PERSONAL
Earned a degree in criminal justice from South Carolina in May of 2022.