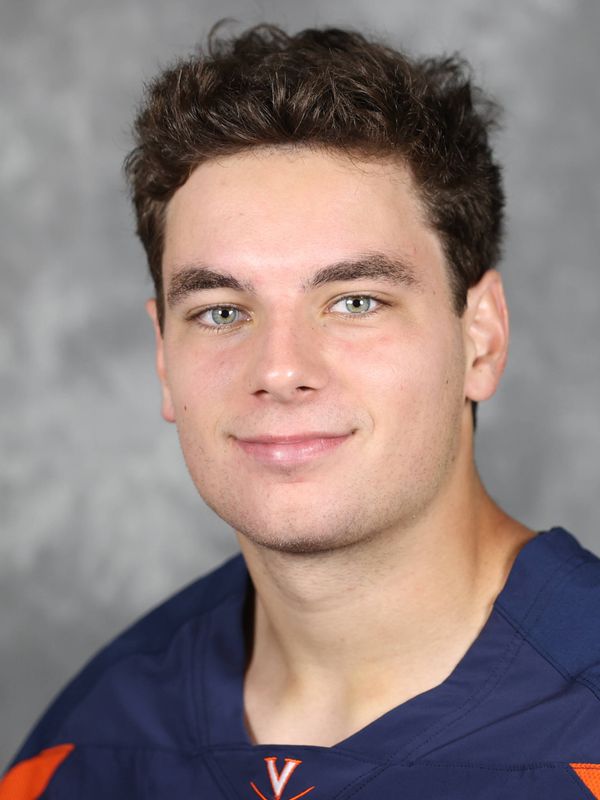 TIFFANY ON KOLOGY
2023 – “Griffin’s arrival to Charlottesville has been one of great anticipation for our staff and team.  After being an integral part of the Richmond defense that stymied us in its victory over our team last season, we were eager to have him on our side moving forward.  Though there are certainly stylistic differences between Griffin and his older brother, many of us incorrectly call out “Kyle” during practice.  We are hopeful Griffin does not hold such against us as his impressive play this fall does emulate a guy who was an All-American defenseman here.”