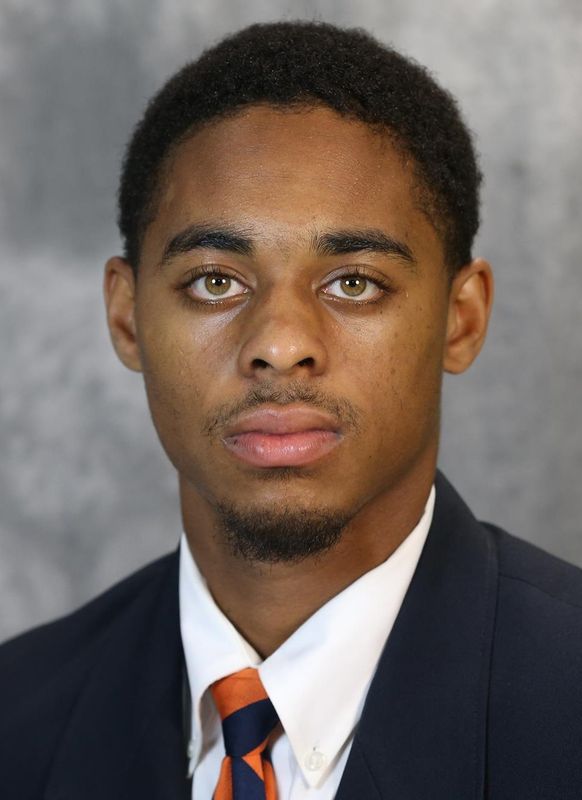 AT VIRGINIA
2020 – Appeared in two of UVA’s 10 games. 2019 – Appeared in nine of UVA’s 14 games with three starts … made one stop against William & Mary … made a stop against Georgia Tech … made first collegiate start against Liberty and led UVA with eight tackles … also broke up two passes against the Flames … shared the team lead with eight tackles in the Commonwealth Cup win over Virginia Tech … made 10 stops and 0.5 a tackle for a loss in the ACC Championship game against Clemson. 2018– Appeared in eight of UVA’s 13 games … made a special teams tackle at Virginia Tech. 2017– Did not appear in any games.