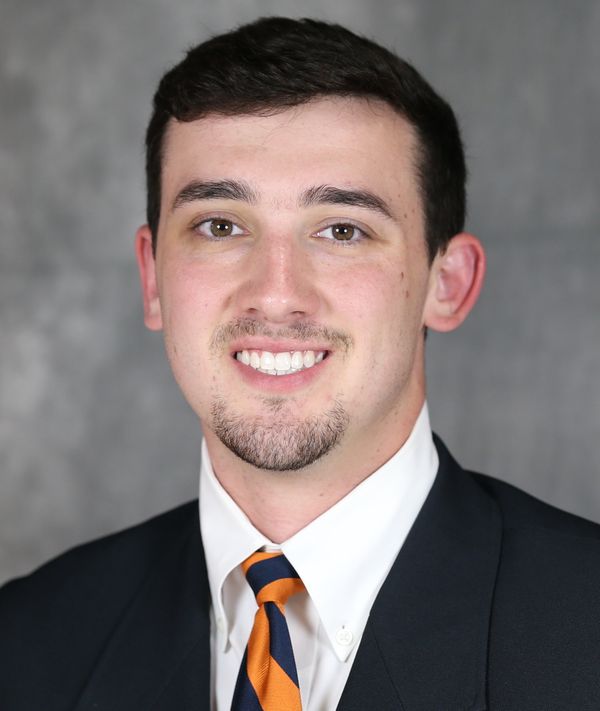 HIGH SCHOOL AND PERSONAL
Was a placekicker at Seneca High School for head coach Hall Capps… earned All-Western 3A Conference honors three years in a row … was 8-of-10 on field goal attempts in 2017 with a long of 49 … did not play football until he reached high school … grew up playing sports year around, including basketball, baseball and soccer … honor roll student … son of Jeff and Becky Pearson … has an older sister, Hayley … volunteered with “Shop with a Bobcat,” a school event where underprivileged children are taken Christmas shopping … enjoys fishing and all sports … major is inter-computer science with a minor in entrepreneurship … recipient of the 2021-2022 Edmund F. Garno III Endowed Football Scholarship Fund