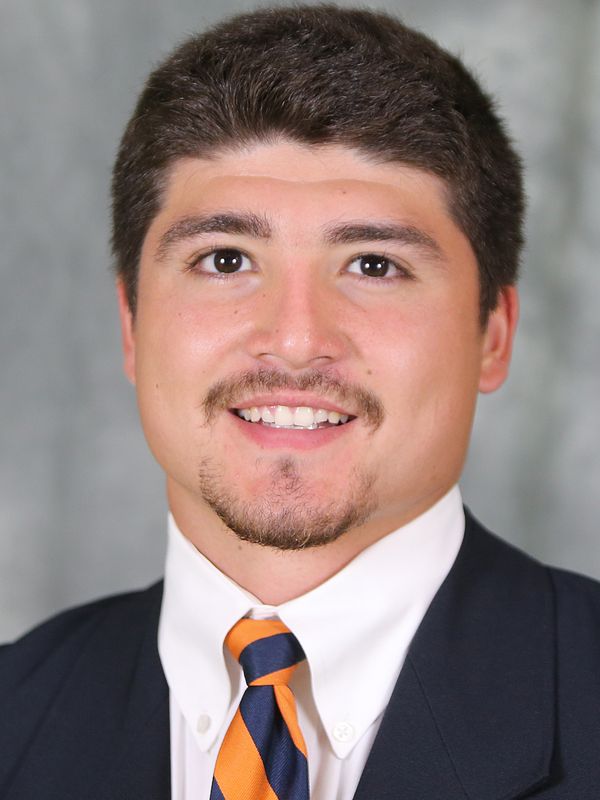 HIGH SCHOOL AND PERSONAL
Spring semester enrollee … played quarterback and safety at Rider High School for head coach Marc Bindel … made his commitment to Virginia in April 2020 without making a trip to Grounds … led Raiders to Class 5A Division II state semifinals as a sophomore and quarterfinals as a junior … team was 8-2 during his senior season and are currently playing in the 5A D2 division playoffs … completed 199-of-344 pass attempts in 2019 for 3,003 yards and 33 touchdowns  … as a junior, rushed 149 times for 1,247 yards … in 2018, completed 99 of 185 passes for 1,602 yards and 12 scores … had 183 rushes for 1,301 yards as a sophomore … three-sport athlete in football, basketball, and track and field (long jump, triple jump, relays) … earned District 3-5A-II Co-MVP honors as a junior in 2019 … named the District 3-5A-II Offensive Newcomer of the Year as a sophomore in 2018 … played free safety for the Rider defense … three-star prospect by Rivals  … three-star prospect according to 247sports.com  … invited to the Under Armour All-America Camp Series … played on Rider basketball team … his high school has recently produced three top Division I quarterbacks – Blake Szymanski (Baylor), Shavodrick Beaver (Tulsa) and JT Barrett (Ohio State) … a four-star recruit by ESPN.com … No. 209 in ESPN’s Top 300 recruit rankings … a three-star recruit by Rivals.com and 247sports.com.