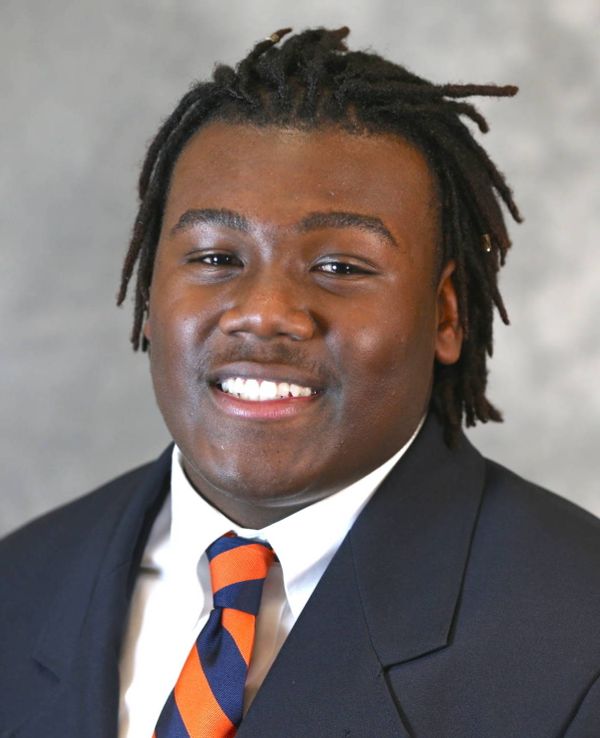 HIGH SCHOOL AND PERSONAL
Played running back and linebacker at Yulee High School for head coach Bobby Ramsay … rushed for 1,876 yards and 33 touchdowns as a senior … second-leading rusher in Northern Florida in 2016 … his 33 touchdowns are the most rushing touchdowns in Northern Florida in 2016 … County Player of the Year in 2016 … averaged 7.5 yards per rush on 251 carries … played for the North team in the FACA All-Star Football Classic … first-team All-Coast honoree by the Times-Union … made 167 carries for 1,243 yards and 16 touchdowns as junior in 2015 … a three-star recruit by ESPN.com, Rivals.com, 247Sports.com and Scout.com … placed fifth in state in weight lifting in 2015 … son of Anntaletta Sanders … has one sister, Gabrielle Grant … uncle, DeWayne Glover was a defensive back for Florida.