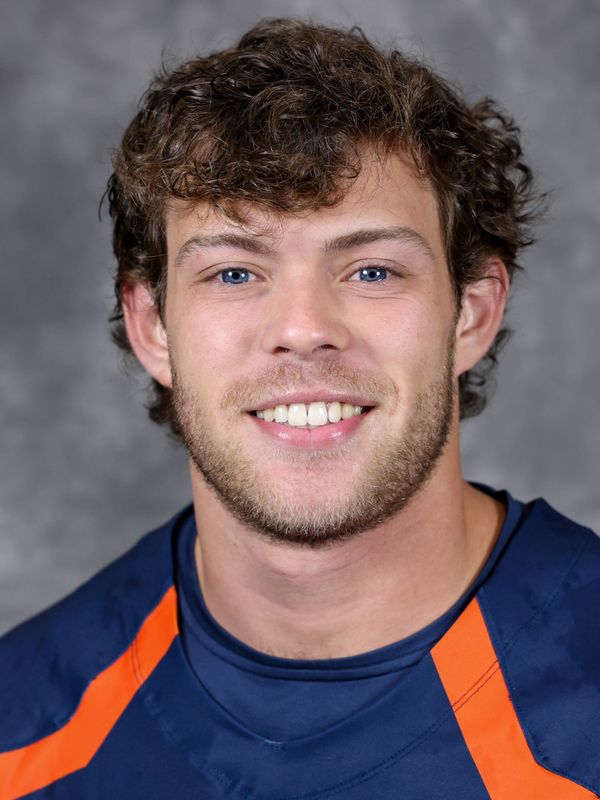 TIFFANY ON CONNER
2023 – “Jeff is in a lot of meetings. If the offense is meeting first, followed by the defense, he is in both. If Kip grabs all of the Faceoff specialists and wing men, Jeff is there. When the man-up unit gets together, you can find Jeff. He is a rarity, as Jeff is relied upon to know all schemes and systems. Why? Simply because Jeff can, and he executes his assignments with exceptional skill and intelligent decisions. End of game scenarios? Absolutely, he is a part of those too…” 2022 – “Can I continue to state each year that more and more will be asked of him in the upcoming season as compared to the past? My response is an emphatic one: Yes!!! Will be a true 2-way midfielder, rarely seen in this era of college lacrosse… Handles the complexities of both our offensive and defensive schemes well, putting in the extra film work and meeting room time with both groups.” 2021 – “Preparing for the next step, the break out year … unselfish and a complete sponge, willing to learn and embrace teaching … the consummate teammate, a man you want on your midfield line.” 2020 – “Do you want to observe textbook lacrosse fundamentals?  Watch this man play:  Jeff is an obvious product of great tutelage as a youth player.  But he deserves most of the credit, for not all of us are willing to take the time to learn to do things properly.  With his second season at UVA approaching, we are prompting Jeff to carry more responsibility and to play a larger role in our team offense.” 2019 – “With a heightened awareness of space and team offense compared to most rookies, this first-year is proving daily he is prepared to both complement the attributes of his teammates and make his own dent.”

Jeff Conner on Packer And Durham