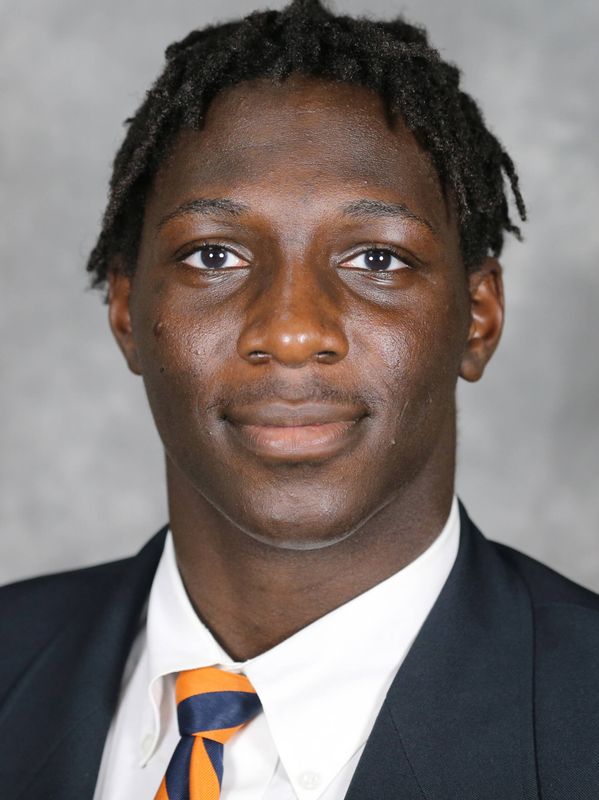 AT VIRGINIA
2020 – Appeared in one of UVA’s 10 games … one of 12 UVA true freshmen to appear in a game … made collegiate debut against Abilene Christian.