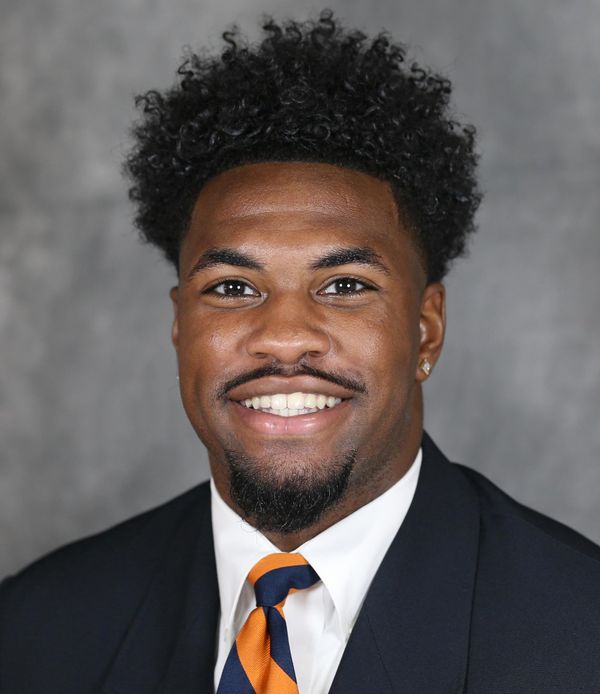 AT VIRGINIA
2019 – Appeared in nine of UVA’s 14 games with three starts … made first collegiate start at Pitt in the season opener … grabbed one catch for 33 yards against the Panthers … caught three passes for 44 yards and a touchdown against William & Mary … made two catches for 17 yards at No. 10 Notre Dame … caught one pass for 10 yards against Liberty.

PREVIOUS SCHOOL
A graduate transfer from Arizona State … appeared in 13 career games for the Sun Devils, recording three receptions for 28 yards and a touchdown … recorded an 11-yard touchdown against UTSA in 2018 … also made a reception against Fresno State in the Las Vegas Bowl … part of the same ASU recruiting class as current UVA quarterback Bryce Perkins.