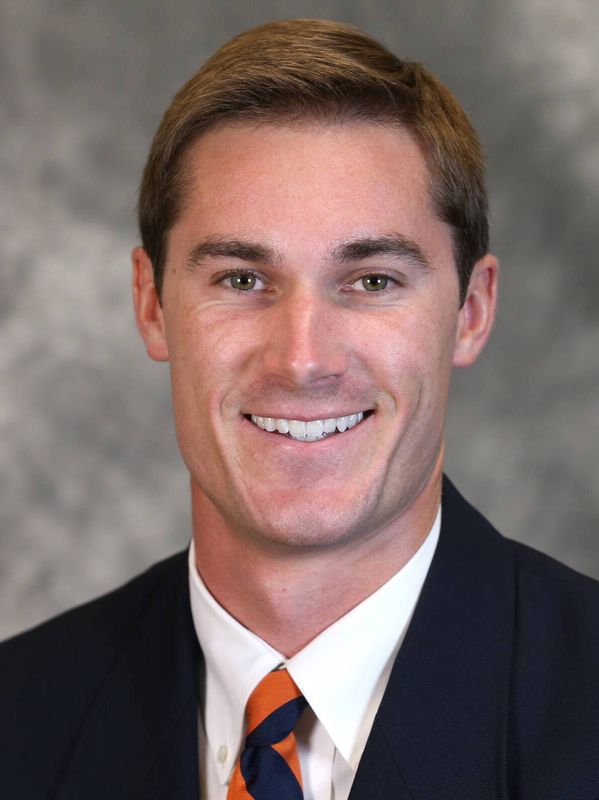 Drew Meyer is in his fifth season on Bronco Mendenhall’s staff and second as a football analyst for special teams. Meyer spent the 2017, 2018 and 2019 seasons as a graduate assistant at Virginia, working with the defense and special teams.

Meyer is a former All-Big Ten punter from Wisconsin, earning four letters for the Badgers. Punting for Wisconsin from 2012-15, Meyer left Madison with more punts (256) than anyone in program history. He left Wisconsin third on the team’s career punting yardage list (10,125 yards) and eighth all-time in punt average (39.8 yards per punt). Meyer is also tied for the program record for games played with 54.

Meyer, a native of Hartland, Wis., is a 2016 graduate of Wisconsin with a degree in agricultural business management.  He played high school football at Arrowhead High School. In 2016 Meyer started his coaching career at his alma mater, Arrowhead High School, working with special teams.