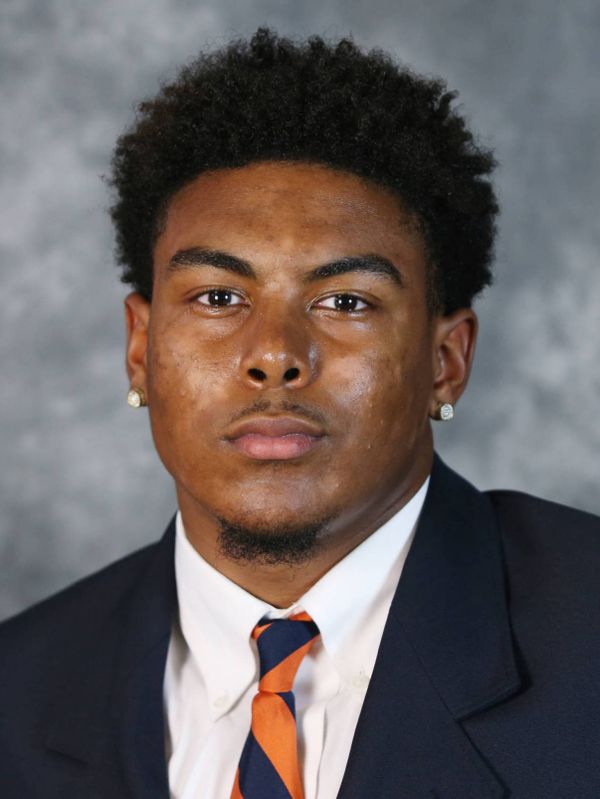 Chris Peace joined Bronco Mendenhall’s staff as a graduate assistant in 2021. He works with the Cavalier defense. Wilkins moved to the coaching staff after spending the 2020 as a recruiting analyst.

Peace returned to the Cavalier program after signing as a free agent with the Los Angeles Chargers prior to the 2019 season. He made his NFL debut in the team’s 2019 season opener before being picked up by the New York Giants where he appeared in four other games during his rookie season.

A native of Norfolk, Va., Peace graduated from Denbigh High School and resided in Newport News before attending Virginia. As a senior, he made 65 tackles (11.5 for loss) and led all ACC linebackers with 7.5 sacks en route to receiving third-team All-ACC honors. It marked the second consecutive season he led ACC linebackers in sacks, also recording 7.5 as a junior.

He received his degree from UVA in 2018 in American studies. He has a son named Paris.