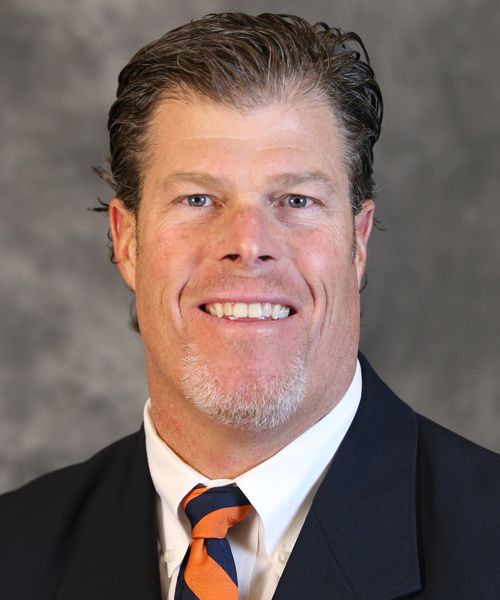 Garett Tujague is in his seventh season at Virginia as the program’s the offensive line coach.