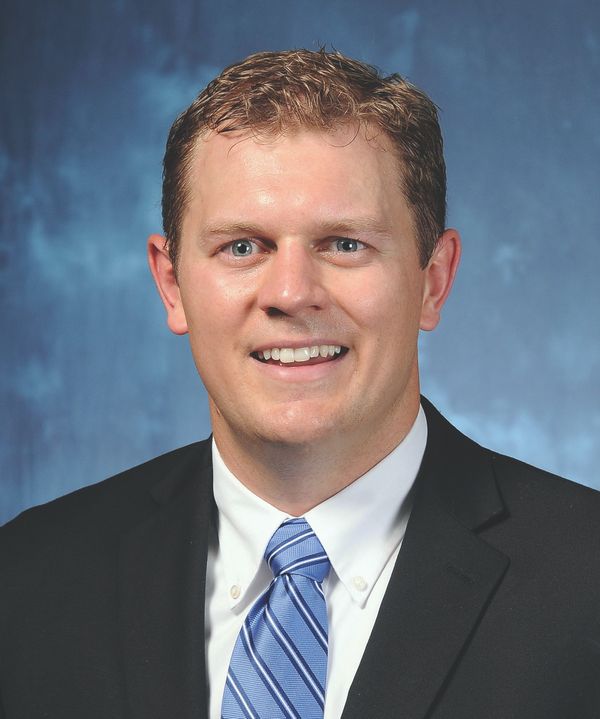 In 2021, Air Force went 10-3 and defeated Louisville 31-28 in the SERVPRO First Responders Bowl. It marked the second time in a three-year span the Falcons had achieved 10 victories. Air Force shared the Mountain West Conference’s Mountain Division title with a 6-2 league mark.

Rudzinski’s 2020 defense was among the top units in program history, finishing third nationally in scoring defense with a 15.0 average. The 15.0 mark was the best at the Academy since 1997. The team also ranked fifth nationally in passing yards allowed (166.8) and fourth in redzone defense (.692).

Leading the secondary, the defense was among the conference’s elite. Air Force finished 22nd in the country in interceptions in 2016. He was vital in the development of All-American safety Weston Steelhammer, who finished as the career leader in interceptions with 18. Steelhammer ranks second in Mountain West history in career interceptions. Air Force’s defense was vastly improved under his leadership. The squad was second in the MW in rushing defense (116.9), sixth in scoring defense (25.8) and fourth in total defense (360.9).

The 2015 group had two first-team all-conference honorees in Steelhammer and cornerback Roland Ladipo. The secondary also boasted three of the top four tacklers in 2015. In 2014, Steelhammer earned first-team all-conference honors, his first of a school-record three selections to the conference’s first team. Safety Christian Spears was also among the team leaders in tackles with 81.

Rudzinski’s first two years back on staff, the Falcons won back-to-back Commander-in-Chief’s Trophy in 2010-11. In 2011, he assisted the defense to finish first in the conference in passing defense with a 166.8 average. In 2010, the Falcon defense was even better, ranking second nationally by allowing just 147.8 passing yards per game. The defensive success aided Air Force to a 9-4 record, capped by a victory over Georgia Tech in the Independence Bowl.

Rudzinski began his coaching career in 2005 as a graduate assistant at the Academy, serving for two years under the leadership of College Football Hall of Famer Fisher DeBerry. Learning under the tutelage of defensive coordinator Richard Bell, Rudzinski helped develop future all-conference performers Drew Fowler and John Rabold.

Transitioning to Charleston Air Force Base, S.C., Rudzinski served as maintenance operations officer from 2007-10, leading 250 airmen. He was responsible for the people, products and processes for the multi-billion dollar C-17 aircraft maintenance effort. Throughout his time in Charleston, he coached at First Baptist High School as a defensive assistant.

Rudzinski is a 2001 high school graduate from Notre Dame Academy in Green Bay, Wisconsin. A three-year letterman at the Air Force Academy, he led the team in tackles over this span. A two-time captain, Rudzinski was named the team’s most valuable player and was honored with Air Force’s Brian Bullard Award, which is the program’s highest honor. An honorable mention all-Mountain West selection as a senior, Rudzinski was selected to play in the East-West Shrine Game.

Rudzinski graduated from the Academy in 2005 as a distinguished graduate and a member of Superintendent’s List. He was also honored as outstanding cadet in management. Rudzinski has since earned his master’s degree in business administration from the University of Colorado.

He and his wife, Lauren, have five children, Elin, Luke, Malin, Paul and Beau.