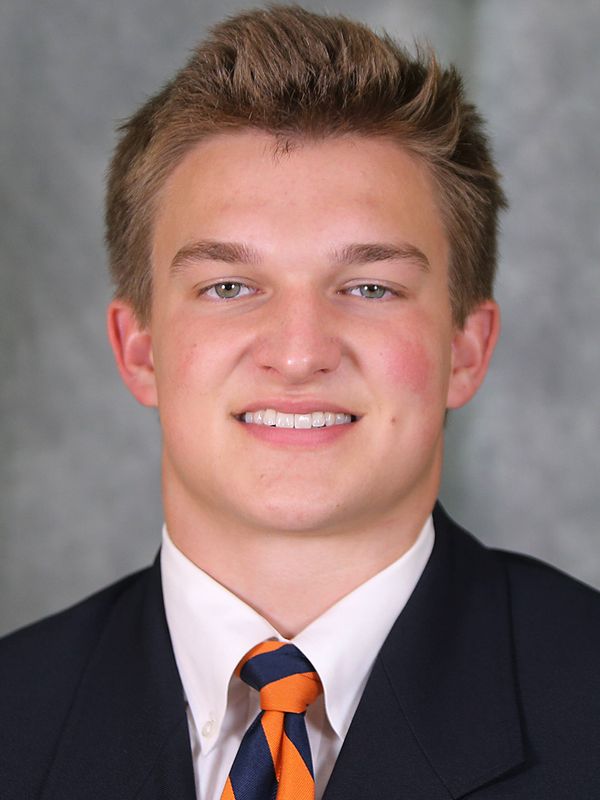 HIGH SCHOOL AND PERSONAL
Played linebacker at Oconee County High School for head coach Travis Noland … piled up 250 career tackles as a linebacker at Oconee County … a preseason second-team all-state pick for Georgia by MaxPreps … has helped Oconee County (11-0) to the semifinals of Georgia’s Class AAA playoffs … also played quarterback for the Warriors this season … has 91 total tackles, including 36 solo stops this season … has caused one fumble and intercepted one pass as a senior … has season-high 15 tackles this year vs. Thomasville and Monroe Area … averages 32 yards per return on five kickoff run backs this season … Oconee County (13-2) reached state championship game in 2019 … achieved Class AAAA all-state honors as a junior … amassed 112 tackles as a junior, including 45 solo stops … caught 16 passes and rushed the ball 11 times in 2019 … has played six different positions for Oconee County during his prep career … father, David, was offensive line coach at Oconee County … father was a three-year starter at offensive line at Georgia where he played from 1991-95 … a three-star recruit by ESPN.com, Rivals.com and 247sports.com … rated the No. 29 junior in Georgia prior to the 2020 season.