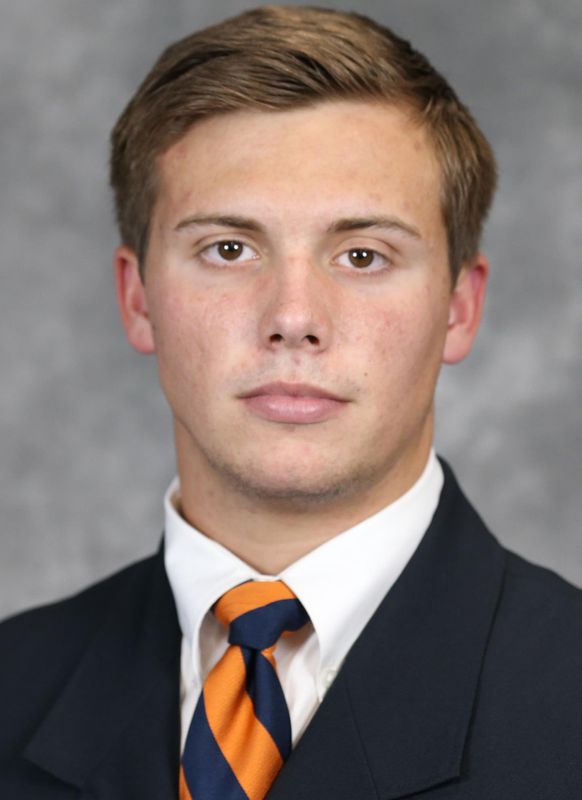 HIGH SCHOOL AND PERSONAL
Played wide receiver at Colonia Forge High School for head coach John Brown (2018) and Bill Brown (2014-17) … four-year varsity letterwinner … team captain in 2018 … all-area in 2017 and 2018 … all-district in 2017 and 2018 … All-Commonwealth Region in 2017 and 2018 … all-state honorable mention in 2018 … also was four-year varsity letterwinner on the track & field team, participation in the 400m and 800m … was a four-time team captain in track … earned all-area, all-district, all-region and all-state in track three times each … on the academic honor roll all four years of high school … was a Learn and Serve Student (2017-19), which is a community service initiative that allows a student to volunteer in multiple facets within the community and gave him a platform to organize the first- and second-ever Special Olympics Track Meets in Stafford County … involved with Young Life … son of Tamera and Richard Kindel … has a younger brother, Matthew, and a younger sister, Alexis … father, Richard, played football at Clarion University from 1995-99 … major is Religious Studies.