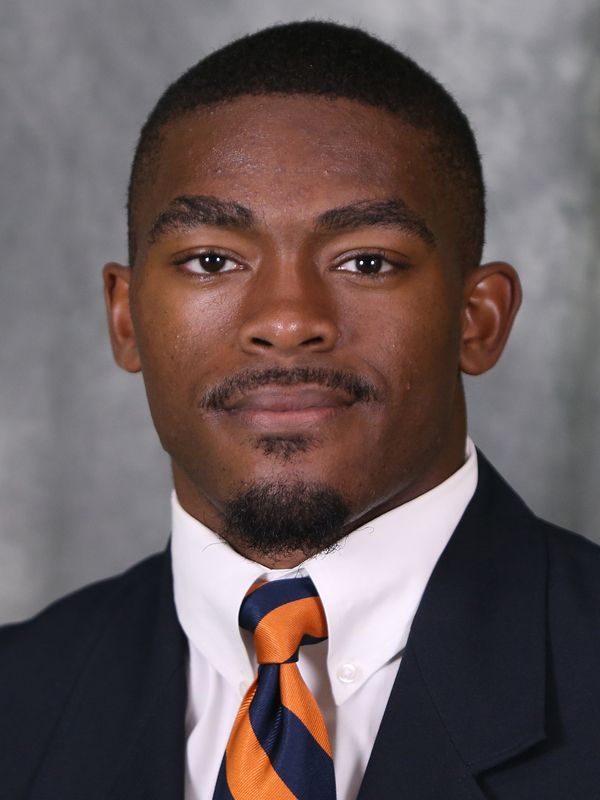 HIGH SCHOOL AND PERSONAL
Spring semester enrollee …  played running back at John Milledge Academy for head coach J.T. Wall … led the state of Georgia in 2019 with 2,772 rushing yards and 46 touchdowns on his way to all-state honors … helped lead John Milledge Academy to a perfect 13-0 season and a AAA state championship in 2019 … rushed 42 times for 423 yards and eight touchdowns in the state championship game, which is the top performance by a running back in a Georgia High School state championship game … his 2019 rushing yards ranked ninth all time in Georgia state history, 52 yards ahead of Nick Chubb’s best season … his 46 touchdowns were good for third all-time, one better than the Herschel Walker’s best season … the Union-Recorder named him all-county offensive player of the year … as a sophomore in 2018 he rushed 2,199 yards and 27 touchdowns … a three-star recruit by ESPN.com, Rivals.com and 247sports.com.