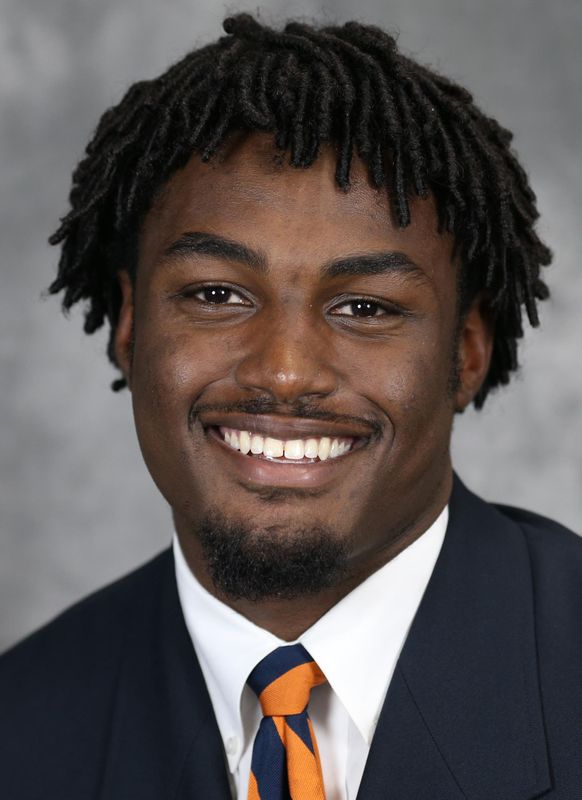 AT VIRGINIA
2021 – Appeared in seven of UVA’s games… made a tackle against Duke. 2020 – Appeared in two of UVA’s 10 games … made collegiate debut in win over Abilene Christian … made one tackle and returned an interception 84 yards for a touchdown on the game’s final play … the “pick-6” was the second -longest return in program history by a linebacker. 2019 – Did not appear in any games.