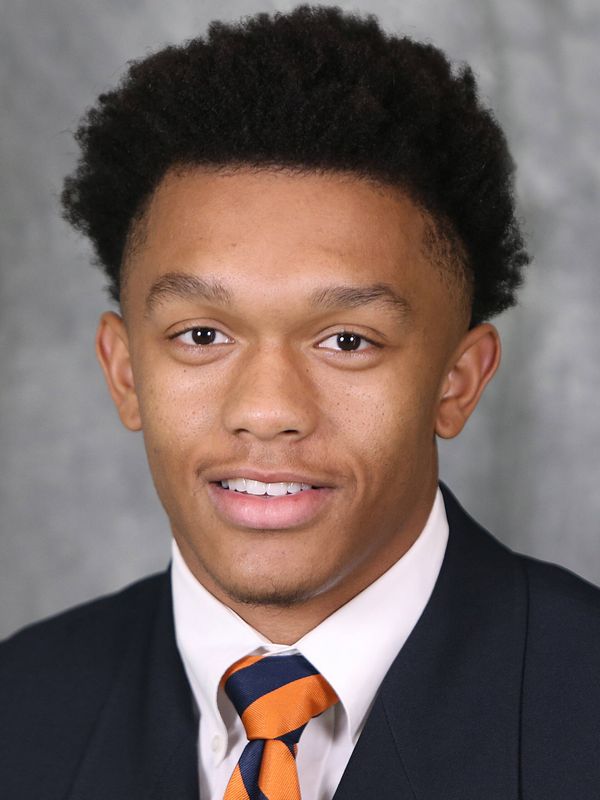 AT VIRGINIA
2020 –Appeared in one of UVA’s 10 games … made season debut at Wake Forest and notched two tackles … named to 2021 ACC Academic Honor Roll.  2019 – Has appeared in two of UVA’s 14 games … made collegiate debut against Old Dominion … one of 17 UVA true freshmen to see time in 2019 … retained redshirt under new NCAA rules.

HIGH SCHOOL AND PERSONAL
Played cornerback and wide receiver at Northwestern High School for head coach James Martin … made 31 tackles and recorded two interceptions as a senior … also broke up 24 passes as a senior … played in the 2018 Shrine Bowl of the Carolinas senior all-star game … made 48 tackles and four interceptions as a junior … also broke up 35 passes as a junior … also ran track and won the 2018 Region 4-AAAAA championship in the 100 meters … a three-star recruit by ESPN.com, Rivals.com and 247sports.com … major is Anthropology.