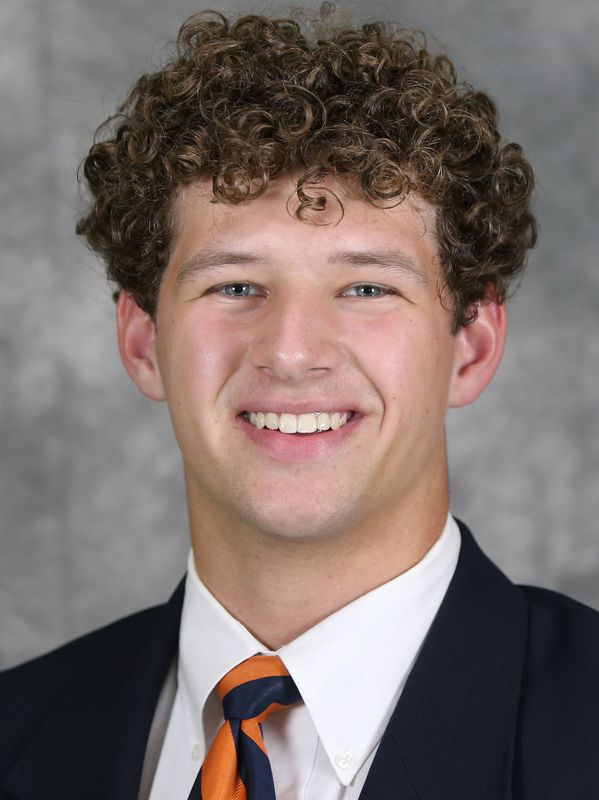 HIGH SCHOOL AND PERSONAL
Played tight end at Boyd Buchanan School for head coach Jeremy Bosken … three-star rated tight end according to Rivals and 247 Sports … No. 35 tight end in the nation No. 21 prospect in the state of Tennessee according to 247 Sports … As a sophomore, had 21 catches for 256 yards and three TDs in five games … Eagle Scout … Father, Kyle, was a defensive lineman at Middle Tennessee State … major is undecided in UVA’s College of Arts and Sciences.