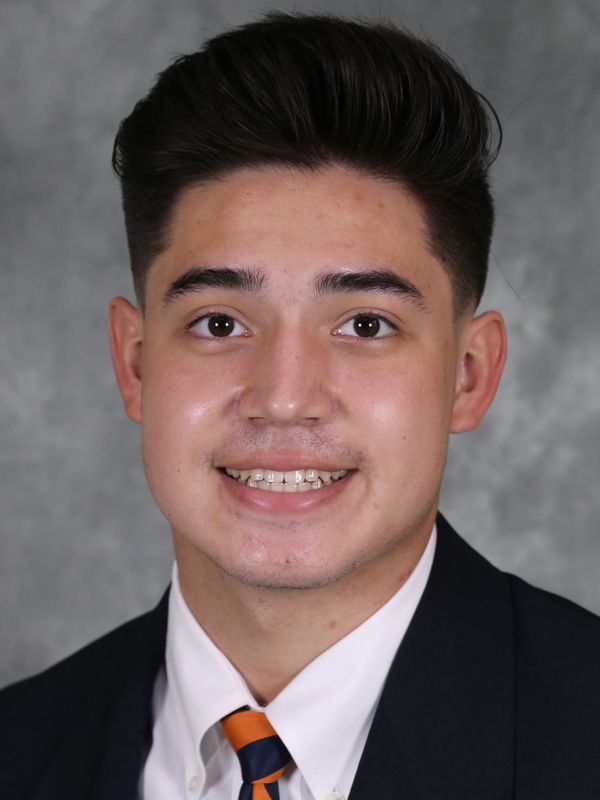 AT VIRGINIA
2020 -Appeared in four of UVA’s 10 games … one of 12 UVA true freshmen to appear in a game … made collegiate debut against NC State … named to 2021 ACC Academic Honor Roll.

HIGH SCHOOL AND PERSONAL
Played safety and wide receiver at North Lincoln High School for head coach Nick Bazzle … as a senior he rushed for 507 yards and seven touchdowns, while also catching nine passes for 265 yards and three more scores … on defense he made 87 tackles and 6.0 tackles for loss as a senior … he also returned nine kickoffs for 182 yards and one punt for 56 yards … he caused three fumbles and recovered another, as well as blocked two punts and two field goals …earned all-conference honors after helping North Lincoln to a conference record and school-record 12 wins … his RBI double in the top of the seventh helped solidify North Lincoln’s first state title in baseball in 2019, as the Knights finished 26-6 on the season … a three-star recruit by ESPN.com Rivals.com and 247sports.com … major is Kinesiology … recipient of the 2021-2022 Murdough Family Endowed Scholarship for Athletics