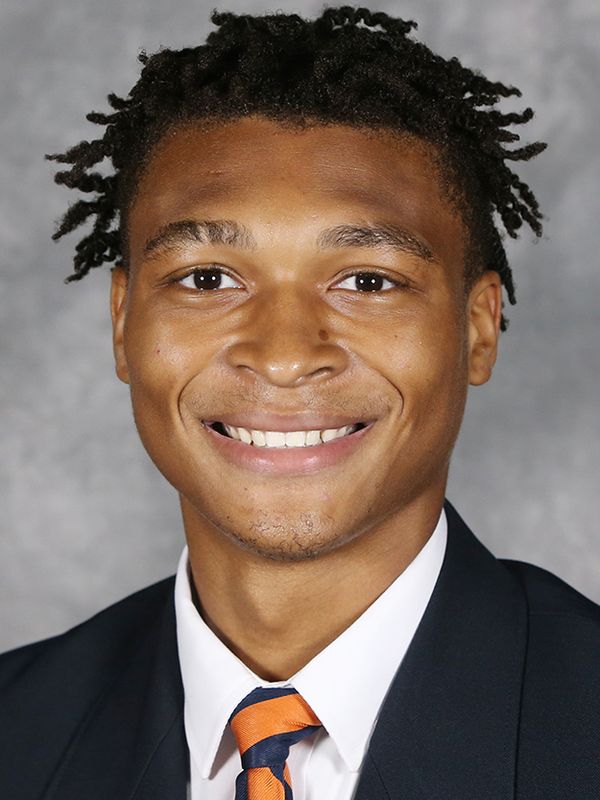 HIGH SCHOOL AND PERSONAL
Played both safety and cornerback at Quince Orchard High School for head coach Andrew Smith … high school did not participate in football this fall … helped Cougars to a 12-1 record in 2019, reaching the semifinals of the Maryland Public Secondary Schools Athletic Association (MPSSAA) 4A playoffs … played in 10 games as a junior and had 22 tackles and broke up four passes … Cougars won the 2018 4A state title after finishing as runners up in 2016 and 2017 … 2018 squad was one of 50 teams honored as part of MaxPreps Tour of Champions … high school team did not compete in fall of 2020 … three-star prospect according to 247sports.com  … ranked by 247sports.com as the No. 75 CB for class of 2021 … listed as one of the top 40 overall players for the state of Maryland following his junior season … invited to the Under Armour All-America Camp Series … a three-star recruit by ESPN.com and 247sports.com … a two-star recruit by Rivals.com … major is undecided in UVA’s College of Arts and Sciences.