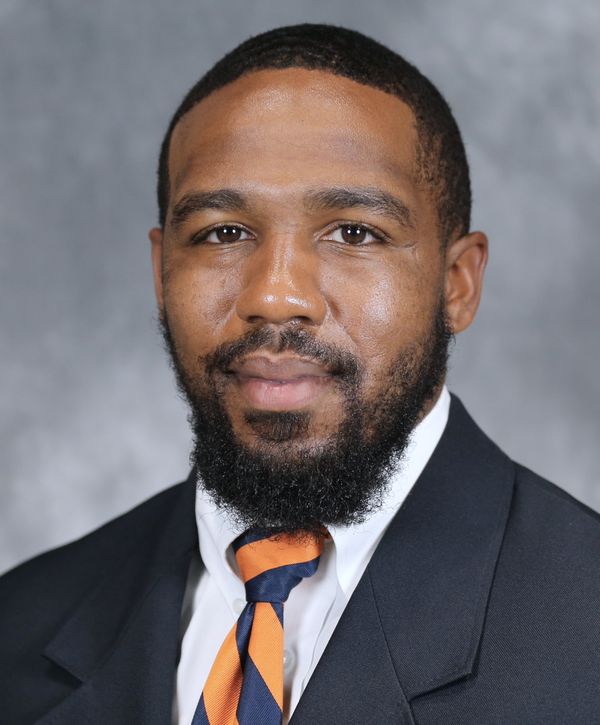 Cameron Prater joined the Virginia football development and performance staff as a full-time assistant coach in 2021. He comes to Virginia with eight years of experience in the strength and conditioning field.

Prior to Cal, Prater spend one year at The Citadel working with the football team, as well as responsible for the complete training of baseball, volleyball and track & field. While at Cal, Prater coached PGA champion Collin Morikawa and NFL safeties Ashtyn Davis and Jaylin Hawkins.

Before working at The Citadel, Prater spent time with the Houston men’s basketball program and at Abilene Christian working with football, volleyball, soccer and women’s basketball, finishing as the assistant director of strength and conditioning.

Prater got his start as a graduate assistant at ACU while earning his M.Ed. in kinesiology from Hardin-Simmons (2016).

A native of Fort Worth, Texas, Prater was a four-year letterwinner on the Hardin-Simmons football team as a safety where he earned 2014 ASC Academic All-Conference honors. He graduated in 2014 with a B.B.S. in recreation and sports management.

The Cameron Prater Scholarship is awarded at Hardin-Simmons University to student-athletes with high financial need and exceptional performance in the class room.