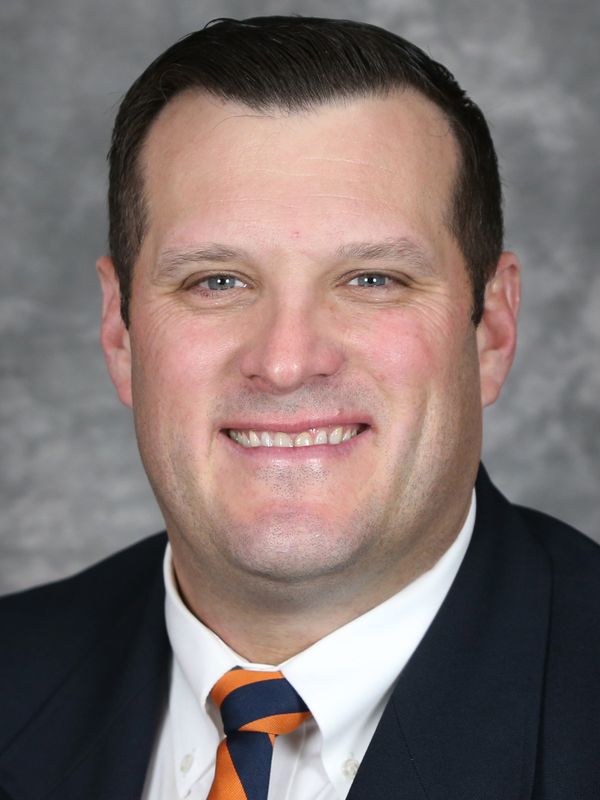 Before coaching on The Farm, Heffernan spent two years with the Buffalo Bills, helping them to the AFC Championship Game during the 2020 season. In total, he has five years of NFL coaching experience, having spent three seasons (2013-15) with the Detroit Lions.

Prior to his time with the NFL’s Lions, Heffernan spent six seasons at Wayne State. The first five he was the offensive line coach before moving to offensive coordinator in 2012.

Heffernan graduated from Dayton with a degree in communications in 2003 and was a four-year football student-athlete.

He and his wife, Jamie, have two sons, Connor and Casey, and a daughter named Regan.