CHARLOTTESVILLE, Va. – Virginia women’s basketball head coach Tina Thompson announced the addition of five players who will all join the 2020-21 team as freshmen: Deja Bristol (Upper Marlboro, Md.),  Zaria Johnson (Houston, Tx.), Kaydan Lawson (Cleveland, Ohio), Nycerra Minnis (Riverdale, Md.) and Aaliyah Pitts (Suitland, Md.). Additionally, London Clarkson (Pflugerville, Texas), who played last season as a freshman at Florida State, will transfer to the University, but will sit out next season due to NCAA transfer rules. Emily Maupin (Charlottesville, Va.), who played at Elon, has enrolled at Virginia as a graduate student and will join the program as a walk-on. Maupin is eligible to play in 2020-21.

“We are so very excited about the 2020 first-year class as well as our other newcomers,” Thompson said. “We have managed to nab a group full of personality, drive, intellect and rooted in work. The addition of this bunch and their abilities will aid us in our efforts to continue moving in a positive direction in regards to our program’s growth.” 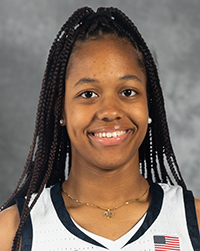 Thompson: “Deja will bring a high level of work ethic and a tenacity to our team that will be infectious. She has a sweet spirit but is a fierce competitor. She is fundamentally sound and gets excited about doing the little things.” 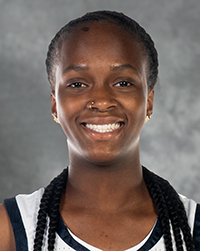 Thompson quote: “Although Zaria is a player of few words, her game speaks volumes. Her athleticism and her length bring another level of versatility to our team.” 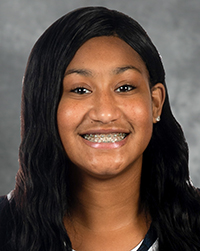 Thompson: “As a big guard with a high IQ, Kaydan’s size and abilities will allow us to play her in multiple positions as well as do different things with our offense in a very positive way.” 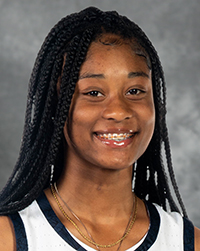 Thompson: “It is always a good thing when you have a player that gets excited about defense. That’s Nycerra! She has a nose for the ball. That gift will increase our range defensively. Her activity will excite her teammates and raise our levels.” 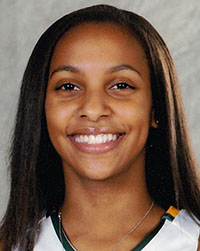 Thompson: “Aaliyah, at her size, possesses the ability to shoot the ball at a high level. That size also gives her the opportunity to be effective in the paint as well as away from the basket. Her versatility is a skillset we welcome.” 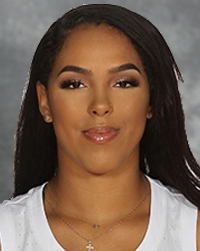 Thompson: “We welcome London’s big personality and competitive spirit with open arms. She is so excited about joining this team. Her experience will be invaluable to our young crop. She possesses a toughness that is unmatched and does it all with a smile.” 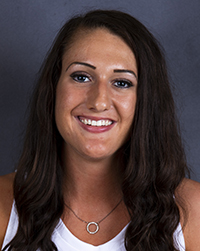 Thompson: “Emily is a hometown girl that’s excited to be back home. She has experience at the college level and a skill set that will be a good addition to our team. We are happy that Em decided to come back home.”