CHARLOTTESVILLE, Va. – Virginia Baseball Hall of Famer Chris Taylor and the Los Angeles Dodgers clinched the National League Pennant on Saturday night, locking up their third trip to the World Series in four years. The Cavaliers are the only college baseball program in the country to be represented in the last five World Series.

Virginia has been represented in 13 World Series by eight different former Cavaliers. Taylor is looking to become the sixth former Virginia baseball player to win a World Series. 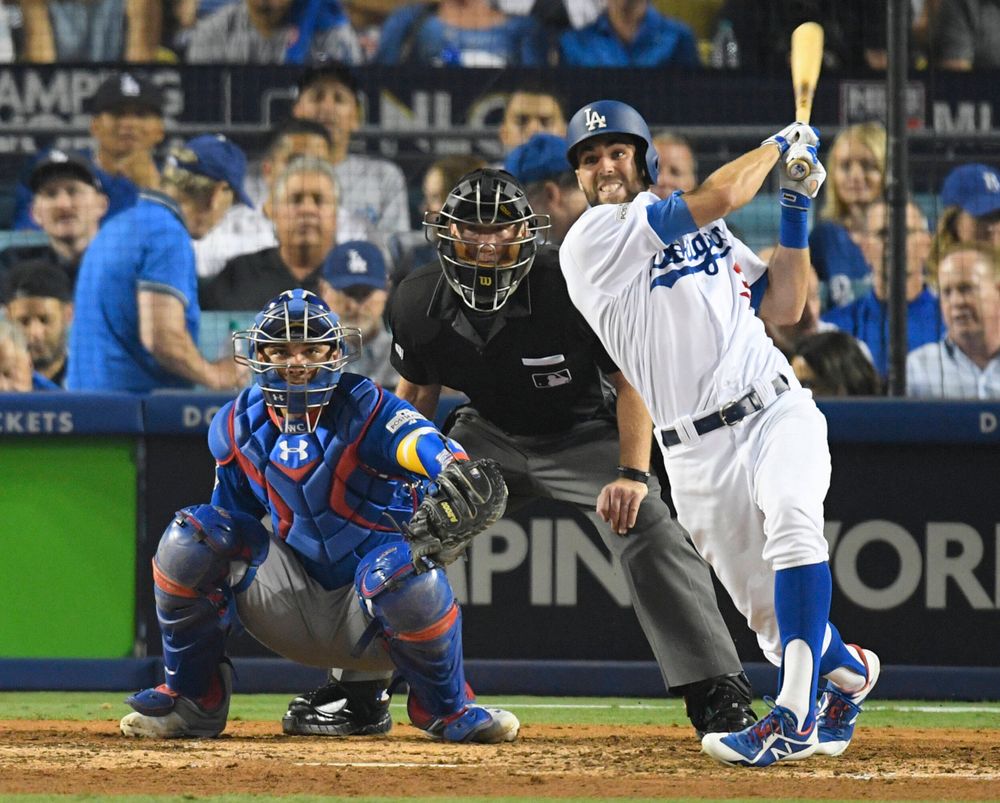 Going into the 2020 World Series, Taylor has appeared in 45 career postseason games, the most of any former Virginia baseball player and was named the 2017 NLCS co-MVP. In those games, he’s played five different positions (2B, SS, LF, CF, RF) in the field. Taylor played in 56 regular season games for the Dodgers this season and among batters, had the team’s third-highest Wins Above Replacement (1.5) behind Mookie Betts (3.0) and Cory Seager (1.9).

Taylor was inducted into the UVA Baseball Hall of Fame in January of 2020 after a standout, three-year career in Charlottesville. Taylor etched his name in UVA lore with a walk-off single in the 2011 Super Regional against UC Irvine to send the Cavaliers to their second College World Series in three seasons.

No surprise here, UVA Hall of Famer and current @Dodgers standout Chris Taylor's favorite memory throughout his baseball career came on a June afternoon in Charlottesville.

Is this anyone else's favorite UVA Baseball memory?