“We are all so very excited about our incoming class,” Thompson said. “This class gives us the opportunity to mature rather quickly and grow in size. We now have depth in all positions which will allow us to do a multitude of things defensively and offensively. They are a great complement to our returners. I see both groups coming together in good fashion.” 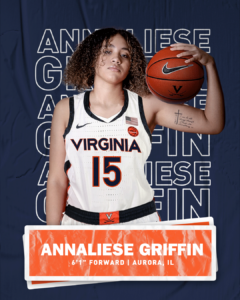 Scored over 1500 points in her prep career

Thompson on Griffin: Our lone first-year Anna brings versatility and a high competitive nature at her size. She has the ability to play a couple of positions, from the face-up or with her back to the basket. Her intellect and toughness will be key in aiding her growth. 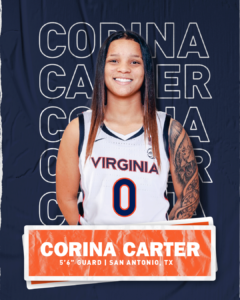 As a sophomore, played in 19 games, averaging 16.9 minutes per game, scoring in double figures six times

Thompson on Carter: Rina is a crafty pass-first guard with an impressive handle, having the ability to score at the rim or from long distance. The most impressive part of her game is her ability to apply pressure defensively.  With us being a defensive-minded team, that ability will be a great asset. 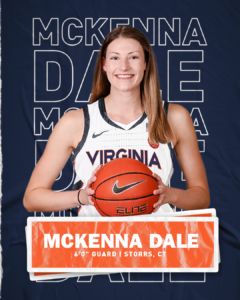 Played for the New Zealand U18 team

Thompson on Dale: “With her reputation preceding her, the label of “sharpshooter” is very much fitting for Mac. With just a few workouts under her belt, everyone now knows when the shooter has entered the building. Mac is seemingly quiet in nature yet very big in-game. She finds a way to get to her shot. We welcome with open arms her ability to create opportunities for her teammates simply by stretching the floor and creating space. 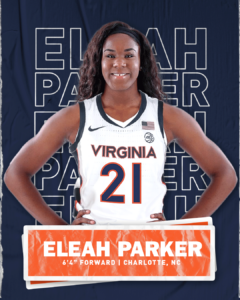 2018 Ivy League Rookie of the Year

Thompson on Parker: Lay brings size to our interior game with her ability to score with her back to the basket or from the face-up with a plethora of moves. She poses a threat to any defense. She is an intentional shot blocker that enjoys defending. She provides us with a type of post presence we have been missing. 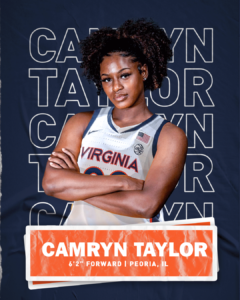 As a sophomore, averaged 12.0 points, 6.9 rebounds and 1.7 assists per game, finishing 21st in the BIG EAST in scoring and sixth in rebounding

Scored 15 points, two rebounds and an assist in the NCAA tournament against Va. Tech (3/21/21)

As a freshman, saw action in 31 games off the bench, finishing fourth on the team in scoring (9.3 ppg)

Ranked No. 28 at her position as a high school recruit by Blue Star

Thompson on Taylor: Energy and toughness are what come to mind when I think about Cam. She has an infectious presence that her teammates will not be able to escape. Her physical nature adds to the toughness of our team.  Her size and athleticism with a pinch of finesse reminds me of a player I am all too familiar with. Her versatility is a welcomes addition to our team. 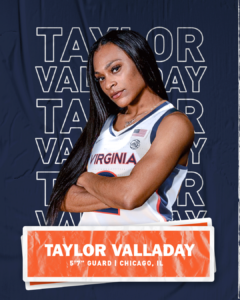 As a sophomore, averaged 5.2 points, 1.8 assists and 1.7 rebounds per game, appearing in every game off the bench

As a freshman, appeared in 20 games, scoring 14 points with 13 rebounds

Thompson quote: Tay is all bark and all bite. There is no mistaking when she has entered the room or any space for that matter. She makes her presence felt immediately. With a gritty demeanor inside the lines, she loves to apply pressure defensively every moment she can. Her high energy is a welcomed addition I believe to any team.