CHARLOTTESVILLE, Va. – Former Cavalier pitcher Connor Jones (2014-16) and catcher/outfielder Matt Thaiss (2014-16) will be inducted into the Virginia Baseball Hall of Fame on January 29, 2022. The former batterymates will be officially inducted along with the 2021 class in a ceremony at the Darden Event and Conference Center.

Established in the summer of 2017, The Virginia Baseball Hall of Fame has enshrined a total of 36 former players and coaches that span the 133 years of the program. A former player, coach or administrator must be five years removed from their final year of eligibility to be considered for induction.

In addition to the ceremony, the program will host a “Meet the Team” event at which it will recognize the 2021 College World Series team. Details of the event will be shared in early January. 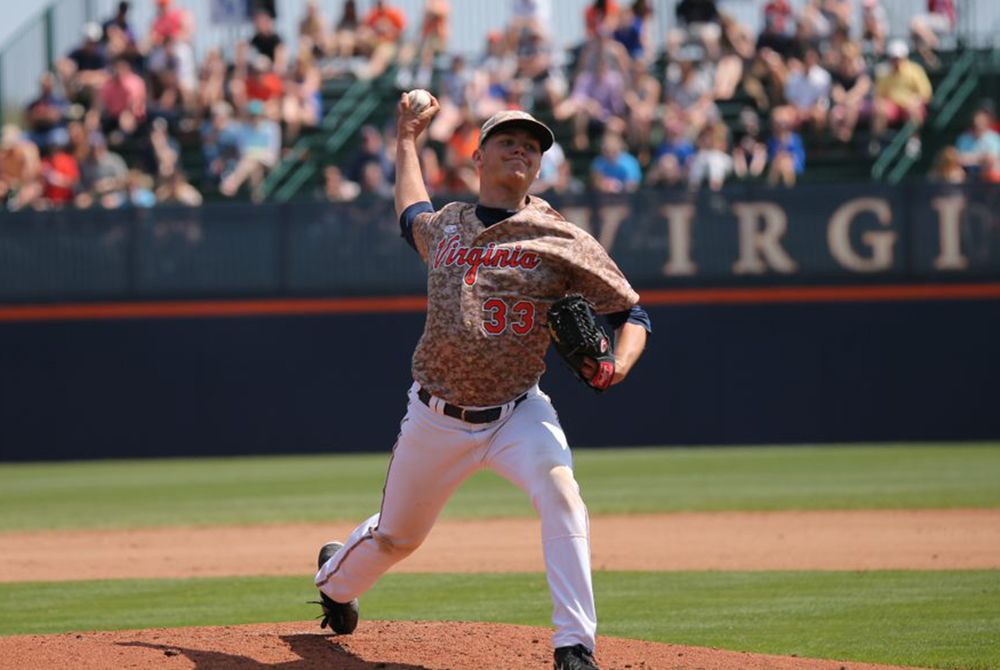 For details on the 2021 Class: https://virginiasports.com/news/2021/01/29/six-elected-to-the-virginia-baseball-hall-of-fame 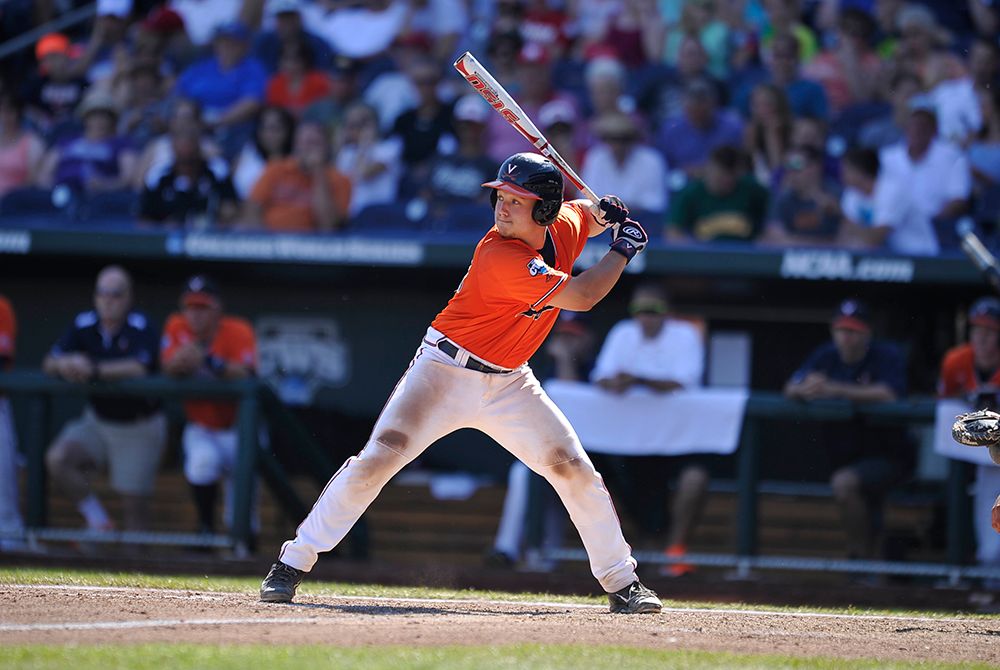