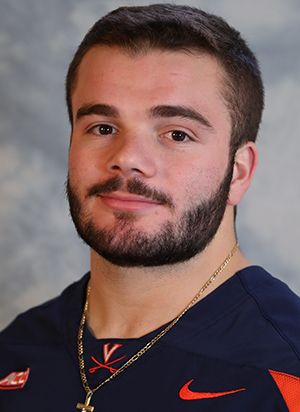 TIFFANY ON LASALLA
2022– “Never met a squat rack he hasn’t dominated… An elite stay-and-play faceoff man, he creates and exploits advantageous matchups with an offensive acumen and stickhandling that is rare for his position… Craves the biggest of stages and moments… Teammates lean on him for possessions, and laughs.” 2021 – “Hits the ignition switch for our team … attacks the cage relentlessly … nothing in the weight room is too heavy … adapting to the new faceoff rules … fearless in pressurized moments.” 2020 – ‘What makes Petey the difference-maker he became in 2019?  His control of the ball with his exits improved dramatically last season.  But in addition, the lacrosse acumen he brings to the field allows this man to play a surprising variety of roles and to shatter the term specialist.  How often do we throw a pass to a FO man?  Petey’s teammates do this without reservation, and his impact on the offense can expand this spring.” 2019 – “Perceptive of offensive opportunities and subtleties, this quiet, unassuming and hard-charging first-year faceoff man is proving to be more than just a specialist at the X.”