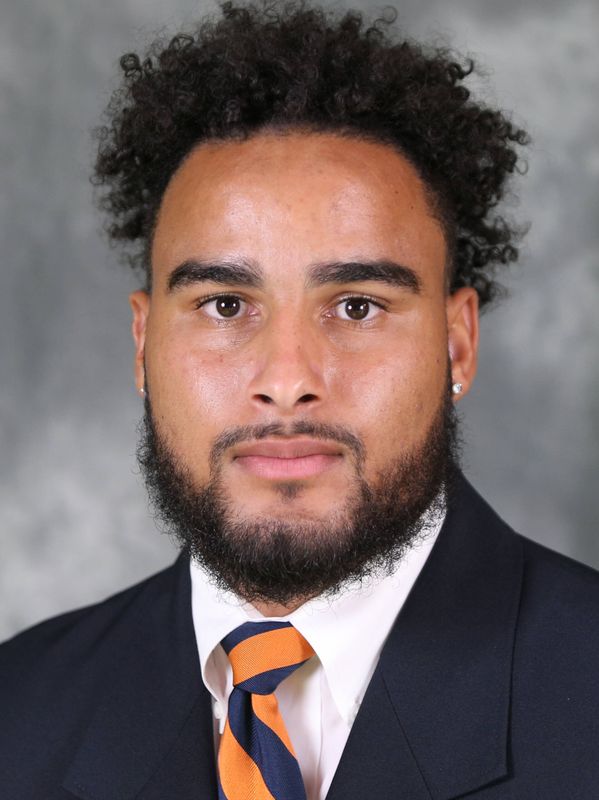 AT VIRGINIA
2020 – Appeared in nine of UVA’s 10 games with three starts … made a tackle against NC State … made four tackles, 0.5 tackles for loss and broke up a pass at Wake Forest … made first collegiate start at No. 11 Miami and finished with seven tackles and 0.5 sacks … made two tackles and 1.0 tackles for loss in win over No. 15 North Carolina … made seven tackles and recovered a fumble against Louisville … made three stops against Abilene Christian. 2019 – Appeared in five games before suffering a season-ending injury at Louisville … made collegiate debut against Old Dominion … made four tackles against Duke … one of 17 UVA true freshmen to appear in 2019.

HIGH SCHOOL AND PERSONAL
A January enrollee and will take part in 2019 spring practice … played safety and wide receiver at Sandalwood High School for head coach Adam Geis … finished 2018 with 53 tackles, six tackles for loss, three sacks and three interceptions … earned first-team All-Cedar Run District honors as a utility player in 2017 … all-conference honoree as a sophomore … also runs track at Sandalwood … a three-star recruit by ESPN.com, Rivals.com and 247sports.com … major is History with a minor in African & American Studies.