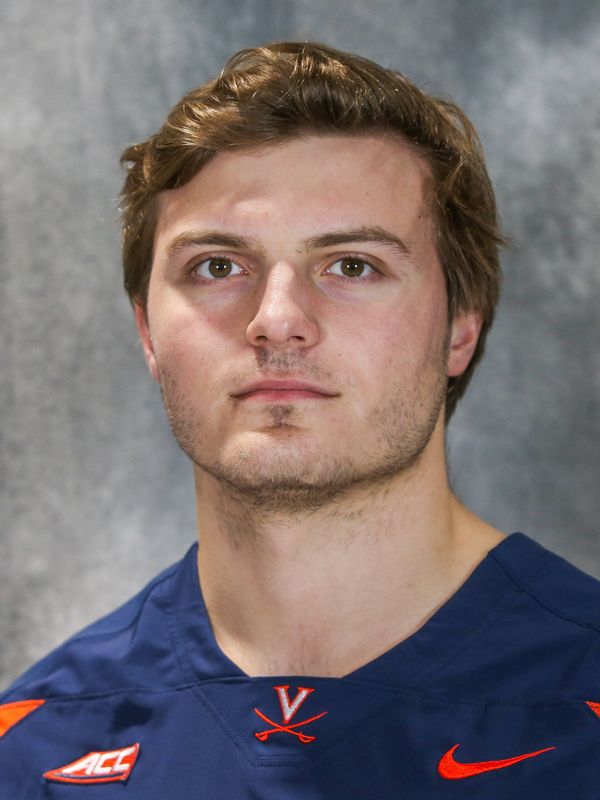 TIFFANY ON SALLADE
2023 – “Grayson has definitively established himself as the leader of the program.  Time and again he has been the voice of conviction and power, whether the decision at hand was a popular one or contentious.  Grayson is adamant in his pursuit to know each man is accounted for while also ensuring the team and our mission come first.  Meanwhile, Grayson has absolutely blown away the recovery testing from his lower body injury, producing results that have never been seen before.  He is on pace to be full go starting with game one this upcoming season.” 2022 – “Leading as an impact athlete and as a “speak-truth-to-power” captain. He creates genuine relationships with teammates and staff alike. Proven big-time player, Grayson swallows ground balls and hunts offense in the transition game. Stalwart on-ball defender, he is taking on the role of neutralizing the most arduous of matchups.” 2021 – “The time has come … preparing to emerge as an impact player … has made affirming strides with schematic comprehension … this is allowing him to be less hesitant and to unleash his significant athleticism.” 2020 – “It is wonderful to have this upbeat, unflappable defensive midfielder back to full health. With the superb speed and athleticism which Grayson possesses, he can ignite our transition game with electrifying bursts. He is also proving to have a strong technical grasp of our defensive schemes. As Grayson gains more experience, there is ample reason to anticipate his role expanding with faceoff wings and early offense.” 2019 – “Having made an immediate athletic impact, this first-year is now proving to possess a high level of defensive scheme comprehension and clearing capability.”