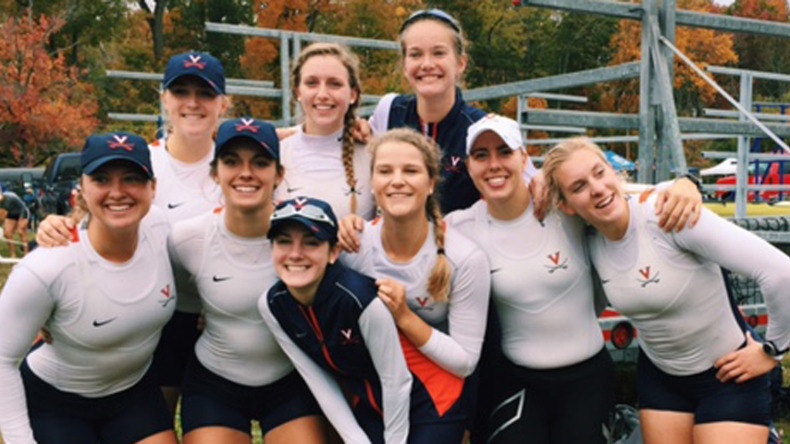 “We had great, aggressive racing by all five of our boats today,” Virginia head coach Kevin Sauer said.

Virginia concludes the 2015 fall season by hosting the Rivanna Romp on Sunday, Nov. 15. Race time on the Rivanna Reservoir in Earlysville, Va., is set for 9 a.m.