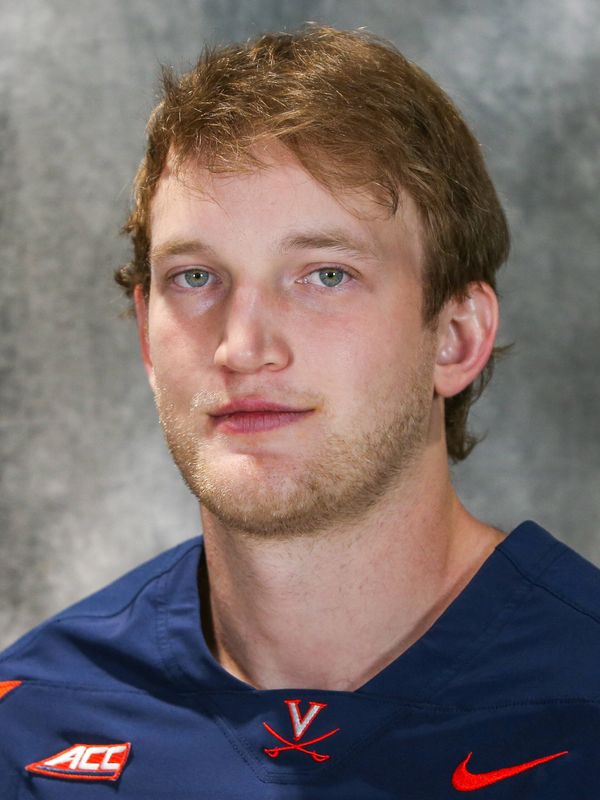 TIFFANY ON SAUSTAD
2023 – “While he may not want to be known as the Grandfather of the defense, Cade is as wise and experienced a defensive leader as we have ever had.  To watch and listen to Cade play and direct our defense is to behold 5 years of focused film study, game experience and collaborative team meetings.  The extensive training and repetition have created an elite and ideal captain of our defense.  Cade is rarely satisfied and is always probing to learn what he and our defense can do better.  We will not only ask Cade to serve as our main air-traffic controller, but to continue to cover many of the nation’s best attackmen.” 2022 – “Successfully leading us as a captain with his own style: a rare combination of unsatisfied old-man and sincere concern for each of his teammates… Sets the tone for practice with an intensity and fire to win each drill… Asks the tough questions… Craves the toughest matchups against the nation’s best attackmen, and winning.” 2021 – “Dramatically missed last year, and not just because of his cover skills … combines length with hoover-esque qualities on ground balls … strong foundation of knowledge of the defense, and is growing more comfortable directing others.” 2020 – “How does a first-year handle the pressure of competing in some of the most intense venues in college lacrosse while often being assigned the opposing team’s best attackman? The answer lies in both the poise and competitiveness of the man and also the high-level football experience Cade enjoyed while winning state titles at Highland Park.  Cade’s next step in his evolution includes playing a larger role in commanding the defense.” 2019 – “It did not take long for this first-year to make a strong, positive impression on the rest of us and to climb the depth chart to a place where playing time and even a starting position can be earned.”