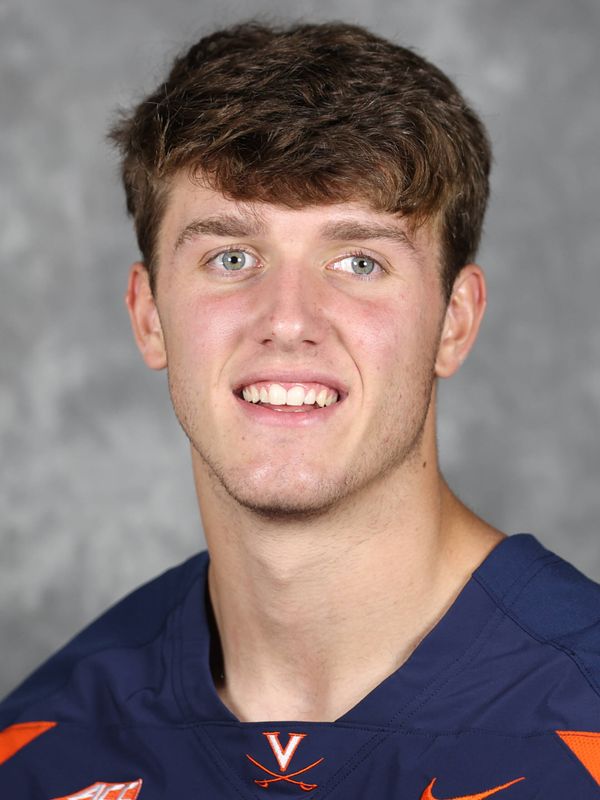 TIFFANY ON SCHROTER
2023 – “What do you get when you combine a large frame, a big motor, and a joy of competing along with exceptional footwork honed from playing high-level soccer as a striker?  John turned heads with his play in the first month of the fall, only to then be sidelined for much of the rest due to an injury.  Despite there being much to learn as a young defenseman, John’s high-level sport acumen is allowing him to demonstrate early on that he grasps much of our half-field and riding schemes:  John has an exciting future here.”