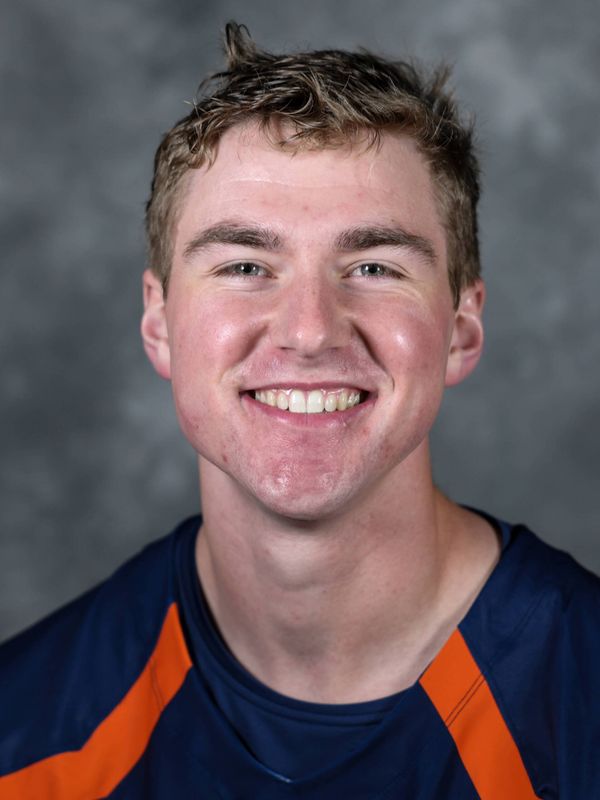 TIFFANY ON KASTNER
2023 – “The lynchpin in our 10-man ride, Cole makes decisions and plays that only he can pull off.  Similar to when he was employed in a full-court press in high school basketball, Cole is given only a few rules to guide his actions as he attempts to wreak havoc on the opposing clear.  But that is just scratching the surface for how much is asked of Cole:  he and Cade share some of the toughest attackman assignments in all of college lacrosse.  Cole is able to defend a variety of dodging styles, and he is an exceptional communicator both on the field during live action and during team meetings.” 2022 – “When given the chance, Cole made the most of it last spring. He earned more and more playing time in April, eventually becoming a starter throughout the NCAA Tournament. Rare combination of high-end speed, exceptional lateral footwork, height and savvy game sense. Cole carries the most generous of spirits, sharing his genuine care and concern for others.” 2021 – “Project 39 is off to an exciting start … air-traffic control coverage … picking up loose balls efficiently … not hesitant with the ball in his stick … learning and adapting to the 1v1 challenges of college lacrosse.”