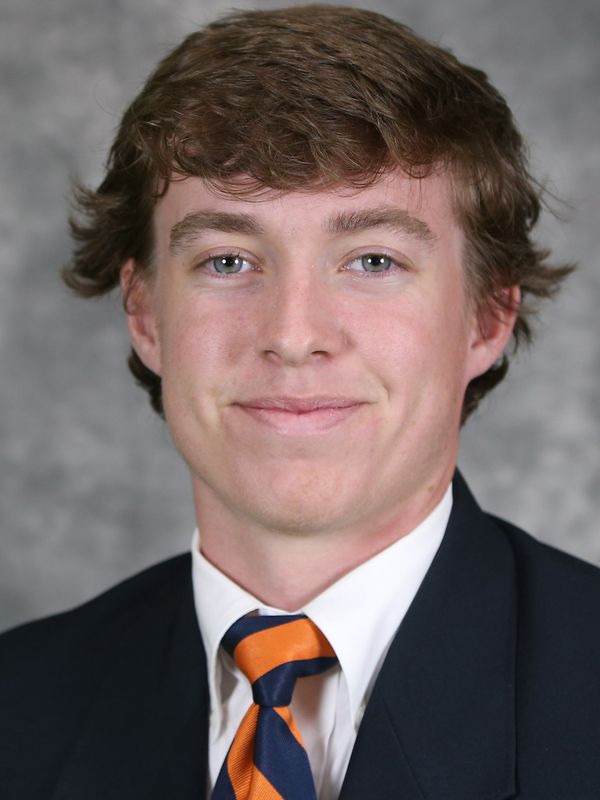 Played at Gulliver Prep, where he kicked for head coach and former UVA linebacker Earl Sims… ranked the No. 1 kicker in the country by Kornblue Kicking… ranked No. 3 kicker according to 247Sports … five-star kicker and ranked sixth in the nation by Kohl’s Kicking … made 31-of-43 career field goal attempts, including a career-best 54-yard attempt, and was 148-for-159 on PAT attempts according to Max Preps … also handled the punting duties at Gulliver Prep… attended Kohl’s National Scholarship Camp in 2021 … named to MaxPreps preseason All-State team … GP went 9-2 as a senior and reached the regional finals of state 4A tournament … Kicked a 51-yarder in his final season against Cardinal Newman… also played basketball and baseball at GP … major is undecided in UVA’s College of Arts and Sciences.