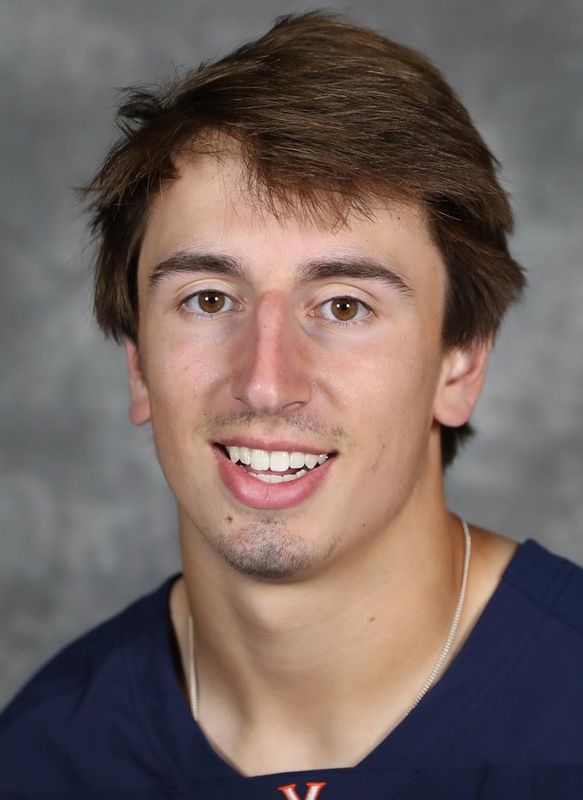 TIFFANY ON SHELLENBERGER
2023 – “Connor is embracing his status as our offensive captain, pushing the younger men to work on their craft with greater intensity and hours. Connor loves the entire process of being a collegiate athlete! In the weight room, he is determined to break his personal records each year. On the field, Connor can’t even begin to understand the concepts of “turning it off” or “going easy”. In the film room and coaching suite, he is an ever-present student, thirsting to gain insight and nuggets in order to raise his game. He simply does not rest.” 2022 – “Redefines the phrase ‘not resting on his laurels’ as he is training with more intensity than ever… Studying the best attackmen in the game with Coach Kirwan in order to learn and add to his own repertoire… Primarily will be used on attack moving forward, combining with Matt Moore to create the two-headed quarterback.” 2021 – “Evolution of offensive tactics occurring in front of our eyes daily … Combination of powerful dodges being added to his explosive shot …  learning both the midfield and attack roles.” 2020 – “Where do you put a first-year player who can make an impact at both attack and midfield? Connor’s versatility was seen daily this fall as we asked him to play both positions.  With a dynamic burst and powerful shot, he is a scoring threat from multiple spots on the field.  As he throws caution to the wind and becomes less concerned with turnovers, Connor’s game will rise to the next level.”