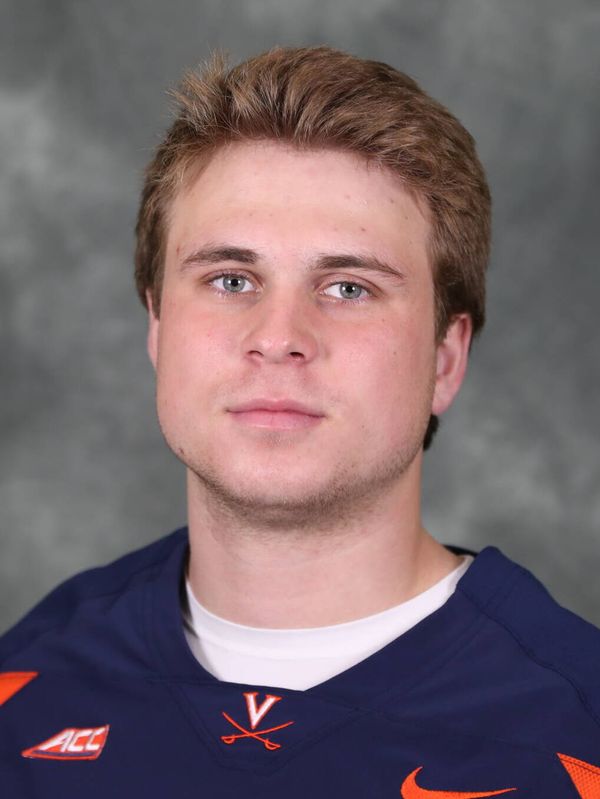 PERSONAL
• Son of Ellen and Kevin Wayer
• Has two brothers, Calum and Alex
• Mom, Ellen, played basketball at the University of Rochester (1989-90)
• Volunteer work includes Old Presbyterian Meeting House Youth Group and Winners Lacrosse Coach, where he worked with kids on how to play and appreciate the game of lacrosse
• Enjoys golfing, fishing, skiing, pickup basketball and long boarding
• Major is undeclared and is currently studying in UVA’s College of Arts and Sciences