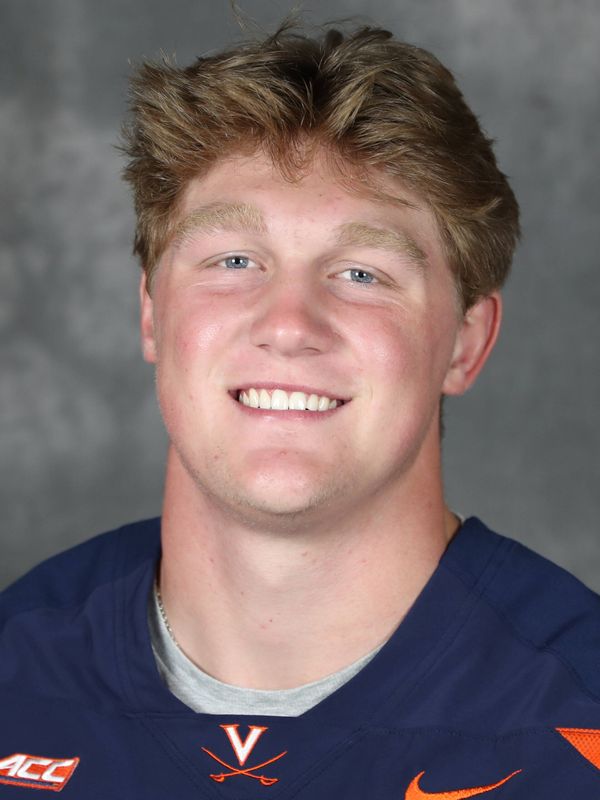 TIFFANY ON SCHUTZ
2023 – “Where will Griffin be on the field in 2023?  The question is still an open-ended one as we enter the preseason.  Sidelined for the second-half of the Fall, Griffin was utilized mostly on attack prior to his injury.  He can use speed, quickness and physicality to create separation from a close defenseman behind the goal and draw slides, opening up teammates for step-downs and crease shots.  But Griffin dodging “downhill” from the top is certainly an exciting option for Coach Kirwan to initiate our half-field offense.” 2022 – “Difficult to put in a box: offensive players with his power and size are not supposed to be as skilled nor possess such soft hands and touch… Dodges like a bulldozer, finishes like a marksman… Has both midfielder and attackman attributes, and will be utilized at both positions… Petey’s big buddy in the weightroom.”